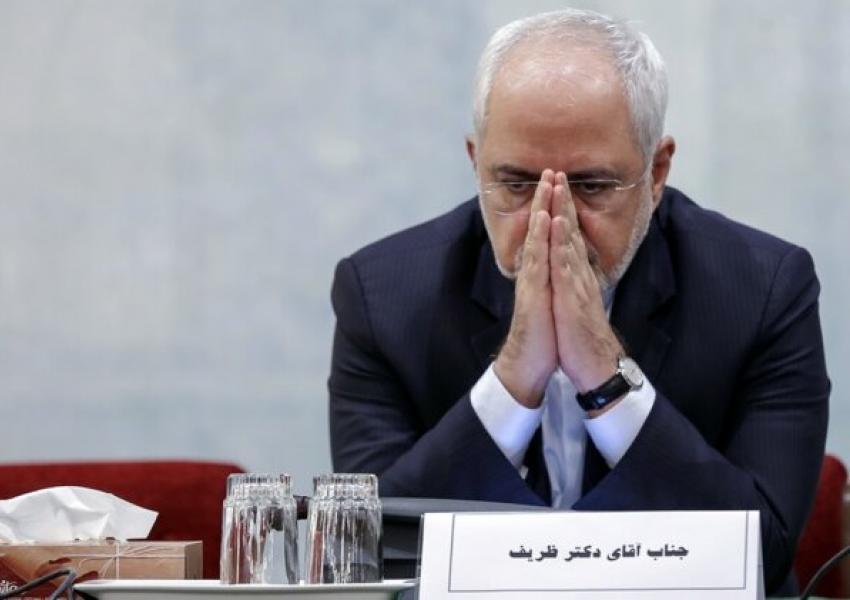 Zarif: I Do Not Need Appeasement

In an interview with Arya News, Javad Zarif, the resigned foreign minister of the Islamic Republic explained the reason for his resignation and said he does not need “appeasement”.

He said his resignation was critical to national security and it was to defend “the position of the office of foreign ministry in foreign relations”.

He added: “I have no personal grief or ill will and I don’t need appeasement. As the foreign minister, I had a duty to react to the undermining of the ministry of foreign affairs, and it was for our national strength and interest. The rest of the speculations are just people’s imagination.”

Last night, Entekhab website wrote that Zarif has messaged their reporter saying: “After the photos (of the meetings between Bashar Assad and Khamenei and Rouhani) were published, the foreign minister of Iran has no credibility in the world.”

In the meeting between Assad and Khamenei, officials such as Soleimani and Velayati were present, and in his meeting with Rouhani, Soleimani and Vaezi are sitting next to Rouhani.

According to Fars News, an informed source says that the reason for Zarif’s resignation was “lack of coordination with the office of the president and not being informed about the meeting with Assad” and that Zarif will “most likely” return to the government.

According to Majlis member Mostafa Kavakebian, 150 members of Majlis have asked Rouhani in a letter to keep Zarif in his cabinet.

The chairman of the national security committee said he was not able to talk to Zarif because he has turned off his phone.

It was rumored that some diplomats might also resign if Zarif’s resignation is accepted.

Mike Pompeo, the U.S secretary of state tweeted that Zarif and Rouhani are “front men for the corrupt religious mafia” and “We know Khamenei makes all final decisions. Our policy is unchanged: the regime must behave like a normal country and respect its people.”

City officials in Iran's capital Tehran are planning to put locks on large waste containers in the streets to prevent garbage pickers from accessing waste. END_OF_DOCUMENT_TOKEN_TO_BE_REPLACED

The Biden Administration has confirmed to the US Congress that sanction imposed by its predecessor on Iran have drastically reduced Iran's trade with the world. END_OF_DOCUMENT_TOKEN_TO_BE_REPLACED

The UK government said on Sept 20 that Britain would "not rest" until all its dual nationals being held in Iran were returned home. END_OF_DOCUMENT_TOKEN_TO_BE_REPLACED