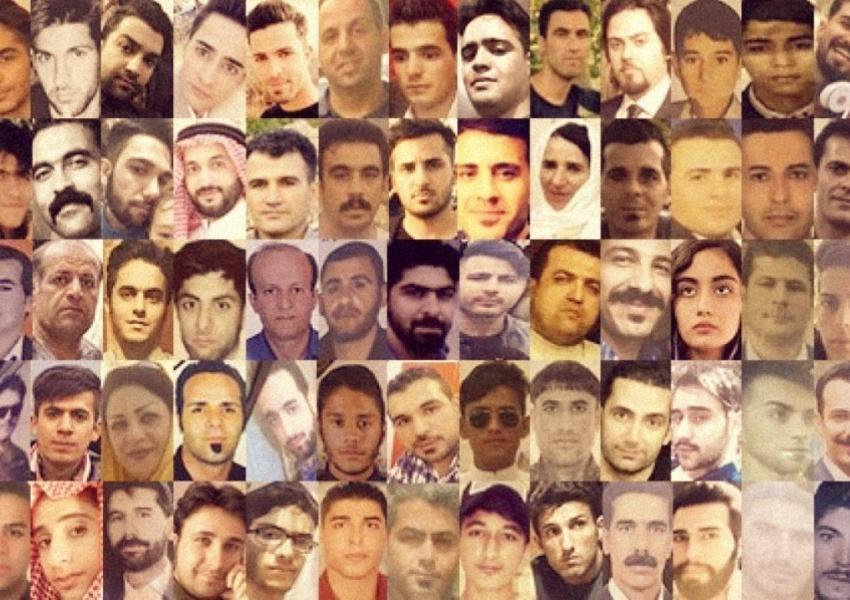 Twenty-two human rights organizations have urged the governments of the world to support the formation of a fact-finding committee in the 45th UN General Assembly to investigate the "serious violations of human rights" during the violent suppression of November 2019 protests by the Islamic Republic of Iran.

The letter, which is to be sent to world leaders on Wednesday, deamnds an end to impunity of the authorities in Iran when it comes to its violent methods of dealing with protests and critics.

In mid-Novemebr 2019, a sudden rise in gasoline prices led to a spontaneous outbreak of protests in most Iranian cities. The signatoris of the appeak say, "Security forces used unlawful force, including live ammunition, birdshot, metal pellets, tear gas and water cannons against unarmed protesters and bystanders, killing hundreds and arresting thousands, according to the Office of the UN High Commissioner for Human Rights (OHCHR). These gross violations of human rights took place under the cover of an unprecedented week-long Internet shutdown imposed by the Iranian authorities."

The twenty two rights organizations accuse Iran of intentional use of lethal force, resulting in hundreds of deaths, even among many children.  They also voice concern about more than 7,000 arrests and reports about widespread torture and other ill-treatment of detainees. "These included the most frequently reported methods of physical torture such as beatings, floggings, suspension, and forcing detainees into stress positions for prolonged periods, as well as information on torture methods such as electric shocks, waterboarding, mock executions, and sexual violence and humiliation," the letter says.

Widespread torture led to forced confession in a situation where many detainees were denied legal represntation and due process of law, the signatories argue. "Hundreds have been prosecuted on overly broad and vague charges in trials that failed to meet international fair trial standards. Many have been sentenced to lengthy prison terms and flogging and at least three protesters have been sentenced to death."

The international human rights organization previously had demanded intervention by UN bodies to force Iran to investigate the violent suppression of the November protests and in this letter they point aout that appeals by UN bodies have fallen on deaf ears. "Instead, high-level officials have made statements praising security and intelligence bodies and the authorities have embarked on a campaign of mass repression and harassment to intimidate and silence victims and families of victims seeking truth, justice and redress."

The letter also says that Iran has repeatedly resorted to violent suppression of dissent because of impunity. "Therefore, promoting accountability is more essential than ever, not only to support victims and their families who are anguished at the lack of justice, truth and reparation, but also to provide a vital safeguard against the recurrence of such violations in the future."

The letter concludes by calling on world government "to establish a UN-led inquiry into the widespread and systematic crimes and serious human rights violations committed by the Iranian authorities during and in the aftermath of the November 2019 protests."

City officials in Iran's capital Tehran are planning to put locks on large waste containers in the streets to prevent garbage pickers from accessing waste. END_OF_DOCUMENT_TOKEN_TO_BE_REPLACED

The Biden Administration has confirmed to the US Congress that sanction imposed by its predecessor on Iran have drastically reduced Iran's trade with the world. END_OF_DOCUMENT_TOKEN_TO_BE_REPLACED

The UK government said on Sept 20 that Britain would "not rest" until all its dual nationals being held in Iran were returned home. END_OF_DOCUMENT_TOKEN_TO_BE_REPLACED