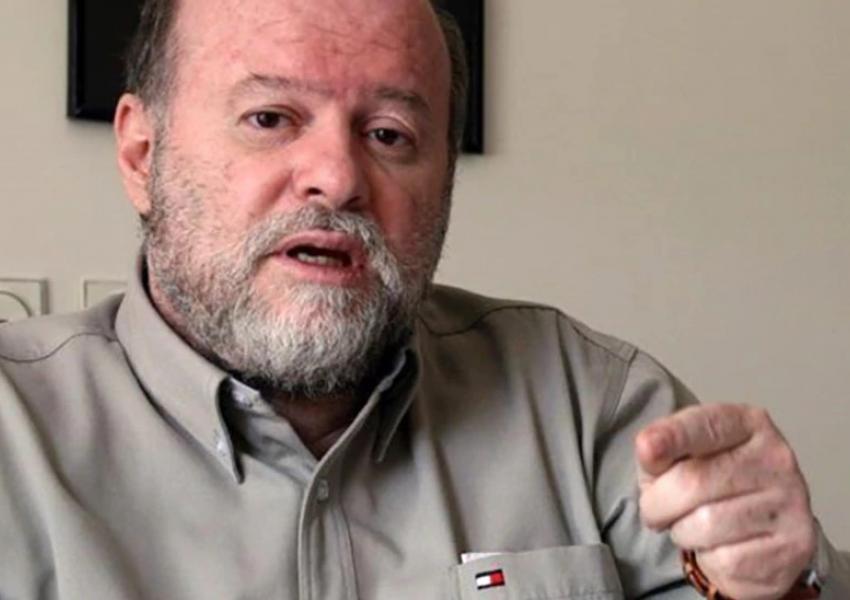 Anis al-Naqqash, a former assassin, a terrorist who once rubbed shoulders with men such as Yasser Arafat and Carlos the Jackal and did "dirty jobs" on behalf of Iran's ayatollahs, died in a hospital in Damascus of COVID-19 on 22 February.

In 1975 he was a terrorist who helped the world-famous Carlos in abducting OPEC oil ministers. In the 1979 Iranian revolution, when he was a member of the Palestinian group Fatah, he linked up with the revolutionaries via insiders such as Mostafa Chamran and Sadeq Qotbzadeh. He converted from Sunni Islam to Shiism and was a big admirer of Ayatollah Ruhollah Khomeini.

Naqqash claimed that the idea of creating the Islamic Revolution Guard Corps was his but he certainly trained them in asymmetrical warfare, which was his trade. He also played a role in training the first Hezbollah cadres in early 1980s, around the time when a devastating attack on US Marines near Beirut airport killed more than 240 American servicemen.

Naqqash, or Naccache by French spelling, was an assassin for Iran who was arrested following an attempt on the life of former Iranian Prime Minister Shapour Bakhtiar in Paris. Later, he went to Iran after the Islamic Republic did a prisoner swap with France (a pardon by President François Mitterrand in 1990) and brokered the release of 8 French citizens who had been taken hostage in Lebanon by the Tehran-backed Hezbollah.

Since 1990, he had been living in Beirut and Tehran as a "businessman" probably working with Iran's intelligence organizations and the IRGC Qods Force.

He married a beautiful Iranian woman, an Islamic Guidance Ministry operative in the 1990s and often traveled between Tehran, Beirut and Damascus, running his ‘insider’ business of facilitating Lebanese investments in Iran and Iranian businesses in Beirut and elsewhere in the Middle East. 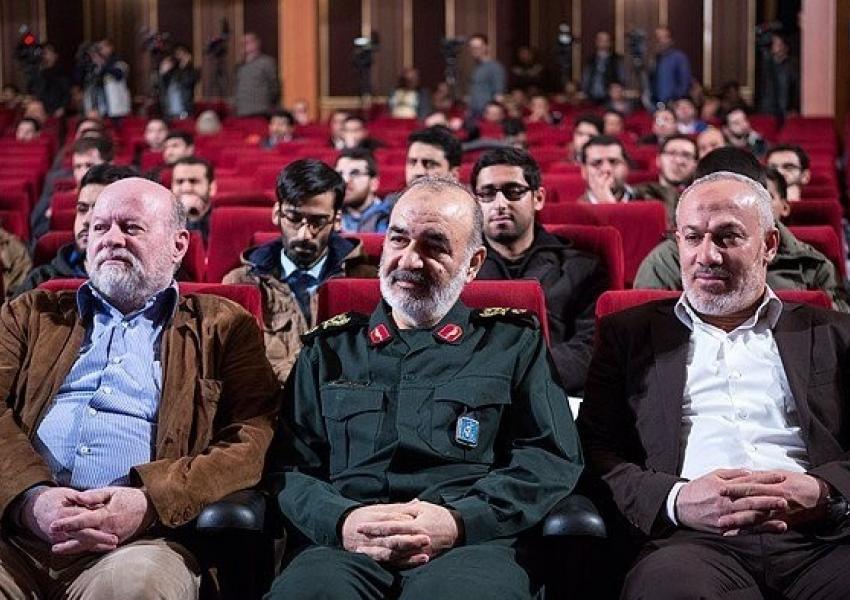 Many Iranians who have had the good or bad luck of meeting him (depending on their situation) say he was a modest, polite and soft-speaking man. In the course of four decades, his changed from being a ruthless gunman who opened fire at Bakhtiar's neighbors in Paris, to a businessman who could connect anyone to top leaders in the Islamic Republic.

According to an Iran International Television report, Naqqash sympathized with hardliner Islamist groups in Lebanon as a young man who became a member of the Palestinian Fatah organization in 1968, at age 17 and was a rising militant in the 1970s. It was then that he cooperated with Carlos in 1975 to kidnap the OPEC ministers.

Following the Islamic revolution in Iran, he started helping Iran to garner regional support and expand its influence in the region, the report said. He was close to individuals such as Mohammad Montazeri, the unruly son of Ayatollah Hossein Ali Montazeri who was the deputy to Iran's Supreme Leader Ayatollah Ruhollah Khomeini at the time. He was also close to Ahmad, Khomeini's son who was reportedly the mastermind of the regime's most violent operations inside and outside Iran in the 1980s.

During the same decade, he tried to kill Bakhtiar twice. First he went to see him disguised as reporter. He even did interview Bakhtiar but did not find the opportunity to kill the popular nationalist politician who had started a National Resistance Movement in Paris against the Islamic Republic. In his second attempt in July 1980, he mistakenly opened fire at Bakhtiar's neighbors and was shot and arrested by the French police. Before the attack, the infamous ‘hanging judge’ in Tehran, Sadeq Khalkhali, hurriedly announced that Bakhtiar was to be executed.

A few years later, France released Nakash after Hezbollah released 8 French hostages in a prisoner swap brokered by the Islamic Republic Government. Nakash went to Iran in 1990 and started a new life.

In Tehran, he was the managing director of a communication company will ill-defined objectives, with trade partners including the IRGC Qods Force. At the same time, he occasionally appeared on the Iranian state TV as a ‘political analyst and Middle East Expert.’

In one of his latest appearances, the interviewer asked him whether it is right to say that he tried to assassinate Bakhtiar. "No, no, of course you can," replied a smiling elegantly dressed Naqqash who was allowed to wear a tie, which is against the state TV regulations.

Following his death, the Iranian Foreign Ministry issued a statement in which it called the Lebanese terrorist "a tireless freedom fighter, and a link between Iranian revolutionaries and anti-Zionism resistance" and described his death as "a catastrophe." Similar messages were issued by the Lebanese Hezbollah, Yeme’s Houthis and the Syrian government.

Many Iranians on social media criticized the Iranian Foreign Ministry and a London-based former Culture Minister who tried to glorify the Lebanese terrorist. 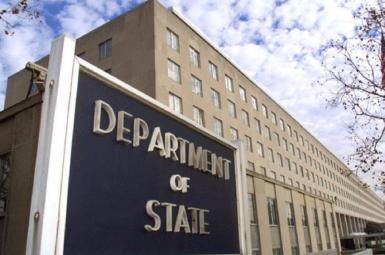 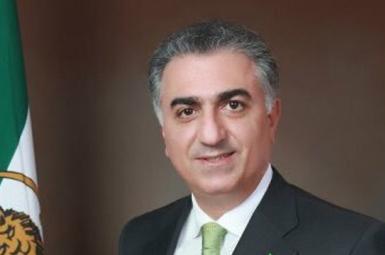 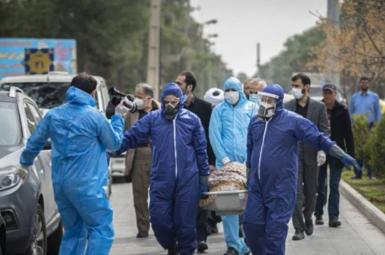 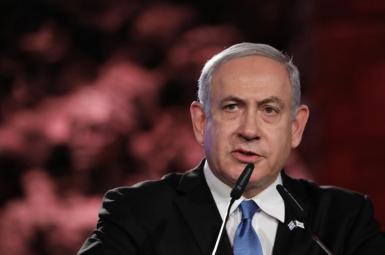 Netanyahu: Iran is the most anti-Semitic regime on the planet

City officials in Iran's capital Tehran are planning to put locks on large waste containers in the streets to prevent garbage pickers from accessing waste. END_OF_DOCUMENT_TOKEN_TO_BE_REPLACED

The Biden Administration has confirmed to the US Congress that sanction imposed by its predecessor on Iran have drastically reduced Iran's trade with the world. END_OF_DOCUMENT_TOKEN_TO_BE_REPLACED

The UK government said on Sept 20 that Britain would "not rest" until all its dual nationals being held in Iran were returned home. END_OF_DOCUMENT_TOKEN_TO_BE_REPLACED