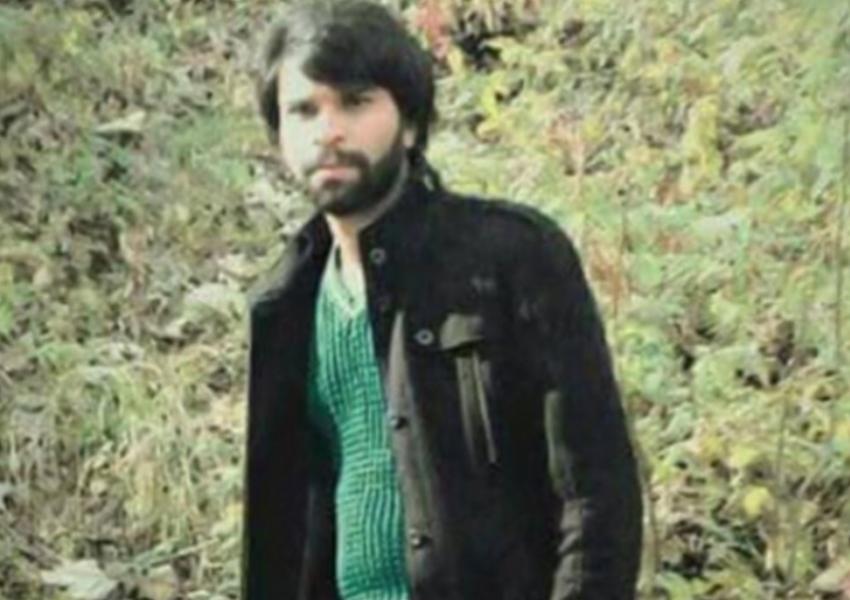 The Justice Department of Sistan-Baluchestan province announced on Saturday [January 30] that Javid Dehghan-Khold, also known as Muhammad Omar, was hanged in the early hours at Zahedan Prison for “armed insurgency.” Both the United Nations High Commissioner for Human Rights (OHCHR) and Amnesty International had called for the execution to be halted.

Dehghan-Khold, a member of the Baluchi ethnic minority, was convicted in a closed court of a range of crimes: taking part in a violent attack in Birak Mountain (Kuh-e Birak) region of Sistan-Baluchestan province in April 2015 in which two Revolutionary Guard officers died; kidnapping and killing five border guards in Saravan in February 2014; and membership of the Jaish ul-Adl (Army of Justice) and Jaish al-Nasr of Iran (Army of Victory of Iran) groups.

The two organizations are militant Sunni extremists operating mainly in south-eastern Iran, where there is a substantial concentration of Sunni Baluchis and a porous border with Pakistan and Afghanistan. Jaish al-Nasr took responsibility for killing an alleged Iranian intelligence agent in Quetta, Pakistan, in August 2014, who they said had shot dead Abdul Rauf Rigi, the leader of the Jaish al-Nasr, three days earlier.

Dehghan-Khold had denied membership of these groups and participation in the attacks, according to his lawyer. The Geneva-based OHCHR in a tweet on Friday condemned Dehghan-Khold’s execution as part of “the series of executions – at least 28 [Iranians] – since mid-December, including of people from minority groups.” On Thursday, state media reported that an Iranian member of the Islamic State group (Isis) was executed in southwestern Khuzestan province, home to many Iranian ethnic Arabs, for his role in an attack that killed two Basij militiamen.

OHCHR on Friday urged Iran to halt the execution of the 31-year-old Dehghan-Khold, and to review his and other death penalty cases “in line with human rights law.”  On Thursday, Amnesty International called on Iranian authorities to halt the execution and allow Dehghan-Khold a fair retrial. Amnesty said that the court had “relied on torture-tainted ‘confessions’ and ignored the serious due process abuses committed by Revolutionary Guards agents and prosecution authorities during the investigation process.”

Iran has the highest level of capital punishment in the world after China, with executions usually carried out by hanging. According to Iran Human Rights Monitor's Annual Report 2020, at least 255 persons were executed in 2020 including one hanging in public.

City officials in Iran's capital Tehran are planning to put locks on large waste containers in the streets to prevent garbage pickers from accessing waste. END_OF_DOCUMENT_TOKEN_TO_BE_REPLACED

The Biden Administration has confirmed to the US Congress that sanction imposed by its predecessor on Iran have drastically reduced Iran's trade with the world. END_OF_DOCUMENT_TOKEN_TO_BE_REPLACED

The UK government said on Sept 20 that Britain would "not rest" until all its dual nationals being held in Iran were returned home. END_OF_DOCUMENT_TOKEN_TO_BE_REPLACED