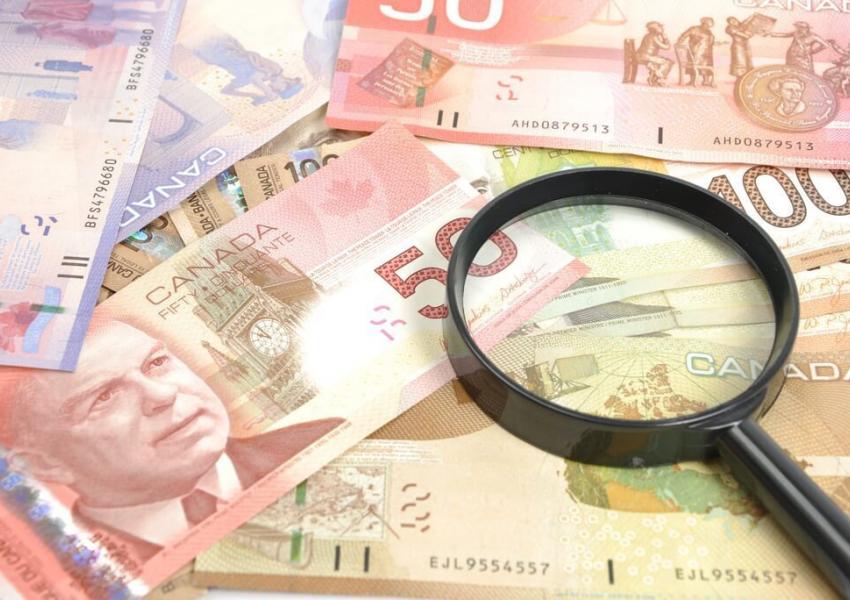 “I’m concerned about the volume of the exchange transfers from Iran without any monitoring by the Canadian government,” Reza Banai, a Toronto businessman and former president of the Iranian Canadian Congress, was quoted by Global News as saying on Wednesday [January 27]. “Because we know the Iranian economy is controlled by the Islamic Revolutionary Guards and lots of criminal money is infiltrating into the Iranian economy, in many means.”

A Global News investigation into Cameron Ortis, an alleged Royal Canadian Mounted Police (RCMP) mole arrested in 2019, has revealed a connection with Altaf Khanani, a money laundering kingpin with links to “foreign terrorist organizations and the Iranian regime.”

“Hopefully [the Ortis case] should drive home the point that this is a serious crisis,” Kaveh Shahrooz, a lawyer and Liberal Party politician, told Global News. “The Iranian community needs to be protected from international money laundering and terrorist networks with ties to Iran.”

The administration of President Donald Trump sanctioned Iran’s financial system after it withdrew in 2018 from Iran’s 2015 nuclear deal with world powers, the JCPOA (Joint Comprehensive Plan of Action). Banking ties with Iran are also impeded by the intergovernmental Financial Action Task Force (FATF) placing Iran on a blacklist in February 2020.

Iran’s watchdog Expediency Council has since 2018 blocked the approval of two government anti-money laundering bills required to bring Iran in line with the FATF rules to ensure banking transparency. While President Hassan Rouhani supports the legislation, its principlist critics say it would compromise Iranian sovereignty, undermine self-reliance, and make Iran more vulnerable to punitive US action.

In November Global News said it had obtained a CSIS (Canadian Security Intelligence Service) report from December 2019 which alleged a 44-year-old Iranian investor immigrant, Alireza Onghaei, had routed millions of dollars to Canada through Dubai, United Arab Emirates, to circumvent sanctions on Iran. According to CSIS, one transfer alone was for $600,000.

In a September 2020 article published on the website of the Washington-based think-tank and lobby group, Foundation for Defense of Democracies (FDD), Alireza Nader alleged that Canada was a major hub for Iran while the Canadian Prime Minister Justin Trudeau’s government pursued a “fruitless policy of engagement with Tehran.” The FDD argues that new US President Joe Biden should keep US sanctions imposed by Trump as “leverage.”

City officials in Iran's capital Tehran are planning to put locks on large waste containers in the streets to prevent garbage pickers from accessing waste. END_OF_DOCUMENT_TOKEN_TO_BE_REPLACED

The Biden Administration has confirmed to the US Congress that sanction imposed by its predecessor on Iran have drastically reduced Iran's trade with the world. END_OF_DOCUMENT_TOKEN_TO_BE_REPLACED

The UK government said on Sept 20 that Britain would "not rest" until all its dual nationals being held in Iran were returned home. END_OF_DOCUMENT_TOKEN_TO_BE_REPLACED