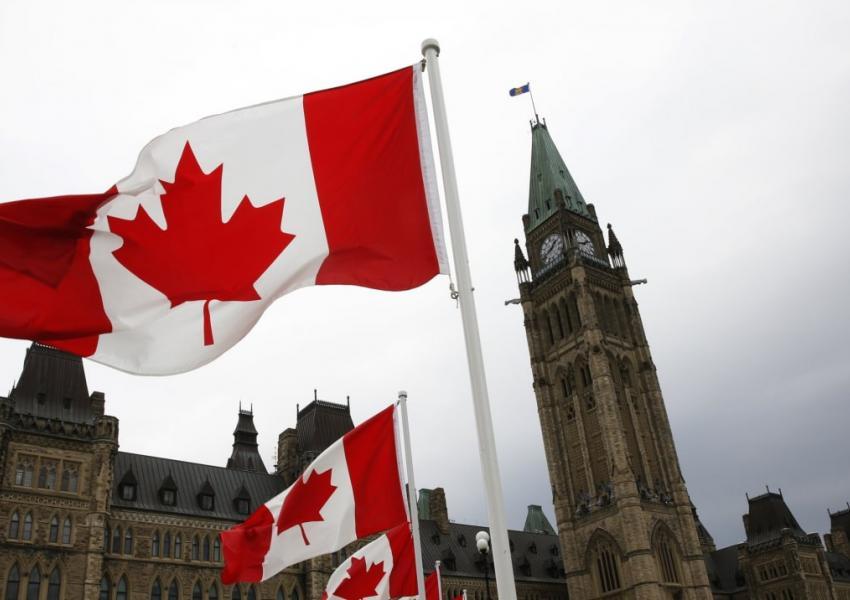 Fifty-eight countries joined an initiative launched by Canada to stop countries from using arbitrary detention of foreign citizens for diplomatic pressure and to obtain leverage in state-to-state relations.

Foreign ministers of 58 countries including Japan, the United States, Britain, Australia, and all the members of the European Union signed the non-binding declaration denouncing what Canadian Foreign Minister Marc Garneau called “unacceptable behavior.”

“Taking people from their families and using them as bargaining chips is both illegal and immoral,” Garneau said. “The declaration does not target any nation. It was designed to increase diplomatic pressure on countries that detain foreigners as well as others who might want to do so.”

The US State Department also released a statement in support of the initiative, calling arbitrary detention of foreign citizens a violation of human rights.

“When they are used, as too many nations do, to try to obtain leverage in state-to-state relations, they are a heinous act against the human rights of the individuals in question, and are an affront to international diplomatic norms,” the statement said.

Although the Canadian Foreign Minister claimed the declaration does not directly target any countries, it was made clear by Canadian officials that the initiative had been sparked by the concerns over arrests of foreign citizens by China, Iran, Russia, and North Korea.

Even before the release of the declaration, Global Times, a newspaper backed by the Communist Party of China claimed that the initiative was “an aggressive and ill-considered attack designed to provoke China”.

One Canadian official that requested anonymity said: “We want to make them feel a little uncomfortable. We want them to know that a lot of countries think this practice is unacceptable and hopefully, over time it does contribute to a change in behavior.”

Ottawa is locked in a dispute with Beijing, which detained two Canadians in 2018 after Vancouver police picked up a senior Huawei Technologies Co Ltd executive on a U.S. warrant. Canada denounces what it calls “hostage diplomacy” while China insists the two cases are not linked.

The Islamic Republic of Iran is also known for using arbitrary detention of foreign nationals for diplomatic pressure. One of the more famous cases is Nazanin Zaghari-Ratcliffe, a British Iranian dual citizen who’s been arrested on arbitrary charges in order to settle a financial matter with the UK. Iran recently released Kylie Moore Gilbert, a Canadian academic after months of incarceration. In the most recent case, the Islamic Republic’s Revolutionary Guard seized a South Korean tanker and its crew in order to force South Korea to release Iranian frozen funds in that country.

City officials in Iran's capital Tehran are planning to put locks on large waste containers in the streets to prevent garbage pickers from accessing waste. END_OF_DOCUMENT_TOKEN_TO_BE_REPLACED

The Biden Administration has confirmed to the US Congress that sanction imposed by its predecessor on Iran have drastically reduced Iran's trade with the world. END_OF_DOCUMENT_TOKEN_TO_BE_REPLACED

The UK government said on Sept 20 that Britain would "not rest" until all its dual nationals being held in Iran were returned home. END_OF_DOCUMENT_TOKEN_TO_BE_REPLACED