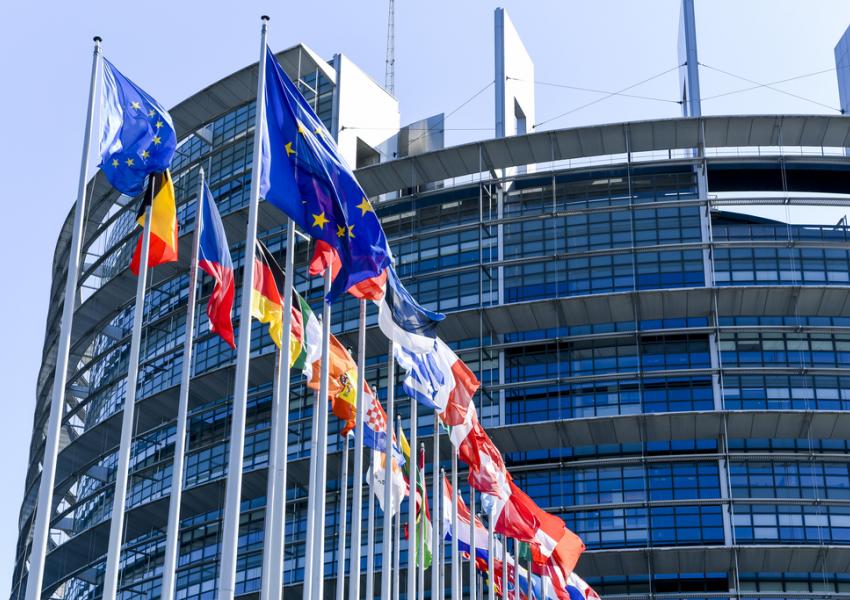 In a letter to the Presidents of the European Council, the European Commission, and the High Representative of the EU for Foreign Affairs, 22 members of the European Parliament have called on Eu officials including EU foreign policy chief Josep Borrell not to participate in the Europe-Iran Business Forum in early March.

The business forum is an online event planned to take place virtually from 1 to 3 March. The MEPs wrote in their letter that EU officials should not take part in the forum as they believe that participation of senior officials would be highly inappropriate because of the continued flagrant human rights violations in Iran.

The 22 lawmakers, (6 from Poland, 4 from Spain, 2 from Italy, 2 from Slovakia, and others from the Netherlands, Sweden, Slovenia, Lithuania, Czechia, France, Belgium) welcomed the EU's measure to postpone the same meeting in December following the execution of Iranian dissident journalist Ruhollah Zam, while criticizing the EU for issuing no official statement about his unfair execution or making any reference to the international outcry to stop it.

The Europe-Iran Business Forum was abruptly postponed on December 13, one day before it was due to start and one day after Zam's execution. Zam was abducted in Iraq by Iran’s intelligence organs more than a year ago and taken across the border for a closed door ‘trial’ that sentenced him to death.

The MEP's in their statement that was issued on February 26, reiterated that they would like to call on the EU "to condition any relations with Iran, predicated on the halt to executions and torture and its malign activities abroad."

"We, furthermore, call on the EU to take urgent action to save the lives of death row prisoners, as the executions are carried out by the Iranian authorities despite an international outcry and calls, including those of the European Parliament," said the statement.

Meanwhile, the MEPs pointed out that Iran has the highest rate of per capita executions in the world, and is also the world’s top executioner of women, making this "a disgrace to contemporary humanity. "

Also pointing out that Iran has hanged 30 people including 3 women during the past month, the lawmakers in particular mentioned the execution of Ms. Zahra Esmaili, a female death row prisoner who died of a heart attack shortly before her execution after watching the hanging of 16 other inmates, adding that she was nonetheless hanged in Gohardasht Prison in Karaj after she was pronounced dead.

Further to the executions, the statement also highlighted the "inhumane conditions in prisons and neglect of care for those who require it often lead to the death of prisoners, including prisoners of conscience, such as death of Behnam Mahjoubi announced on February 21,2021," and reiterated that "the cruelty of the regime to execute prisoners to deter future protest fully disregards the growing discontent in Iranian society and entirely runs counter to European values."

On February 19, five British lawmakers called on UK and EU Foreign Ministers to "suspend diplomatic relations with Iran and official bilateral Ministerial visits to or from the country until the regime ends its state terrorism."

Referring to the trial and condemnation of an Iranian diplomat in Europe for leading a terror gang, they also called on the UK and EU not to take part in the business forum with Iranian officials and warned that taking part in the meeting with Zarif would be tantamount to rewarding Iran and its Foreign Minister for sponsoring terror in Europe.

In early February, some 40 members of the Parliamentary Assembly of the Council of Europe (PACE) wrote a letter to the assembly's president Rik Daems and called for a complete change of behavior toward the Islamic Republic and the trial and expulsion of “intelligence mercenaries” of the regime of Iran who work under diplomatic and media cover in Europe.

Iranian officials or the forum's official website were not observed to react to the statement by the members of the European Parliament. According to the website, the forum's objectives include "developing a national export strategy for Iran and establishing mechanisms for the normalization of trade with Iran."

City officials in Iran's capital Tehran are planning to put locks on large waste containers in the streets to prevent garbage pickers from accessing waste. END_OF_DOCUMENT_TOKEN_TO_BE_REPLACED

The Biden Administration has confirmed to the US Congress that sanction imposed by its predecessor on Iran have drastically reduced Iran's trade with the world. END_OF_DOCUMENT_TOKEN_TO_BE_REPLACED

The UK government said on Sept 20 that Britain would "not rest" until all its dual nationals being held in Iran were returned home. END_OF_DOCUMENT_TOKEN_TO_BE_REPLACED