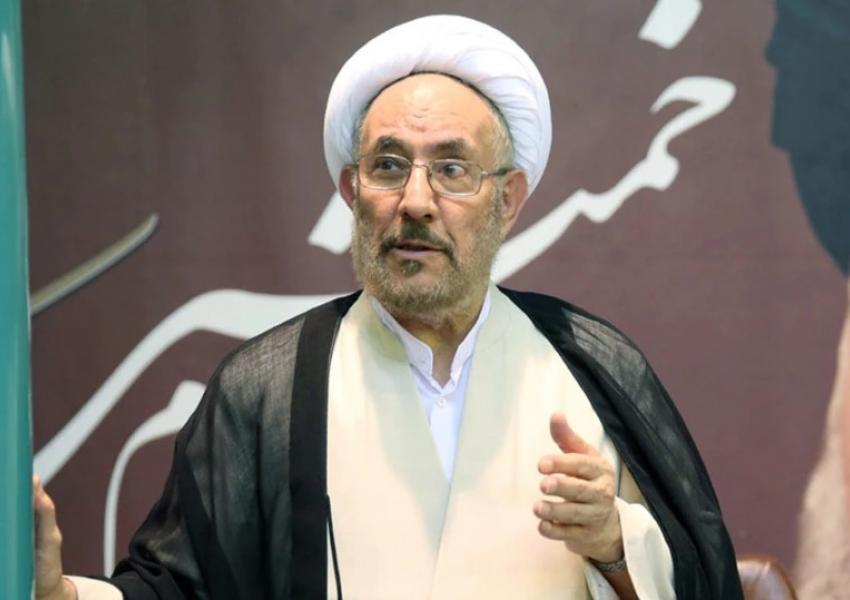 A former intelligence minister has said all Iranian officials are at risk of being killed by Mossad, the external Israeli intelligence agency. Ali Younesi, who served under reformist President Mohammad Khatami from December 2000 to August 2005, blamed Iranian intelligence for negligence.

Younesi was speaking in an interview with reformist Jamaran news website published on Tuesday. He said rivalries between the Intelligence Ministry, the Intelligence Organization of the Revolutionary Guards (IRGC), and other security services had led to weaknesses. "Parallel organizations are busy fighting insiders rather than monitoring and confronting infiltrators," Younesi argued.

Since 2010, at least five Iranian scientists – most recently Mohsen Fakhrizdeh in November 2020– have been murdered. There have also been several sabotage attacks on Iran’s nuclear program.

In an interview with Israel's Channel 12 TV this month, former Mossad chief Yosef ‘Yossi’ Cohen suggested that Israel was behind both the Fakhrizadeh killing and the April 11 attack on the Natanz enrichment plant. 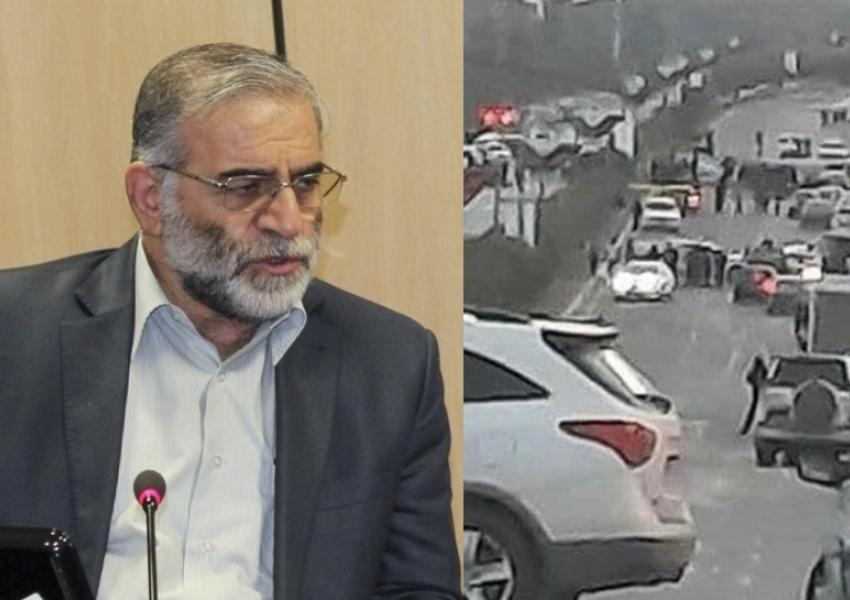 In 2019, Cohen compared the alleged theft from Tehran of documents related to Iran’s nuclear and missile programs to a spy thriller. “In James Bond movies, one person saves the world at the last minute again and again,” he said. “In the Mossad, it’s groups of men and women,” including technology experts, safe-crackers, cyber agents and others who worked “to expose the lies of Iran’s leaders…[and] prove that Iran tried to get a nuclear weapon.” Israel has not allowed independent scrutiny of the stolen documents, many of which Tehran says are forged.

The long record of killings attributed to Mossad goes back to at least the 1962 disappearance of Heinz Krug, a German rocket scientist working with Egypt, the 1973 killing of Hussein al-Bashir, the PLO’s KGB liaison officer, and the 1981 Paris murder of Egyptian scientist Yehia el-Mashad.

Younesi did not mention specific cases to support his argument that Iranian intelligence was concerned less with external than with internal threats. Former President Mahmoud Ahmadinejad recently alleged that his house was bugged, and has also charged that Israeli attacks on Iran’s nuclear program and scientists had been carried out under the main intelligence agencies' noses as they spent time arresting the wrong people.

When in May, then Israeli Prime Minister Benjamin Netanyahu appointed David Barnea, a veteran Mossad operative, as the agency's new chief, the Israeli media said Barnea specialized in recruiting agents to work against Iran and Hezbollah, the Lebanese group. On June 23, a US court sentenced to 23 years in jail a linguist working with top security clearance for US special forces in Iraq for passing information to Hezbollah.

"Spy agencies can easily penetrate radical groups and organizations, because in these groups only radicalism matters,” Younesi said. “Spy agencies pick the right radicals from among their own ranks or elsewhere and make them infiltrate other intelligence agencies. The more radical they are, the quicker they get promoted and reach the top echelon of the intelligence agencies."

Claiming all Israeli infiltration took place after he left the intelligence ministry in 2005, Younesi suggested Iran should remove sycophants and radicals who were the most likely to be lured by foreign intelligence agencies.

Iran's president Ebrahim Raisi addressed the UN General Assembly saying his country wants a resumption of nuclear talks with world powers to lead to the removal of US sanctions. END_OF_DOCUMENT_TOKEN_TO_BE_REPLACED

President Joe Biden told the UN General Assembly on September 21 that he will prevent Iran from getting nuclear weapons. END_OF_DOCUMENT_TOKEN_TO_BE_REPLACED

India has seized nearly three tons or $2.72 billion worth of Afghan heorin shipped from Iran. END_OF_DOCUMENT_TOKEN_TO_BE_REPLACED

Iran's foreign ministry spokesman has said that nuclear talks with world powers will start in a few weeks but has not given a firm date. END_OF_DOCUMENT_TOKEN_TO_BE_REPLACED