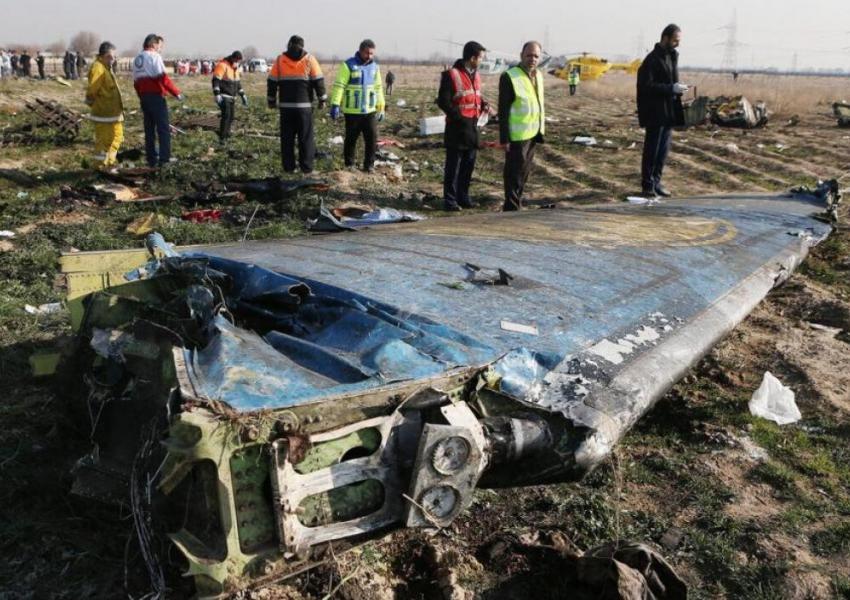 World
Iran
Families of victims are against Iran leading the investigation

France has analyzed the black boxes of the Ukrainian plane

France has announced that the review and analysis of the data from the two black boxes of the Ukrainian plane that was shot down by Iran's IRGC have finished after four days.

The French office of aviation safety investigation which oversaw the data analysis told Iran International that based on international aviation laws, the timing and method of releasing the results of these investigations are decided by Iran.

The families of the victims of the Ukrainian plane are against Iran leading the investigation. The families emphasized that the international law that states the country where the accident occurred must lead the investigation is not fair, and it has not taken into account that the country where the accident occurred could be the culprit.

“The law has never assumed the country of occurrence could be the criminal! It never considered the fact that in a dictatorship, people's lives are the last thing to think about and if necessary can be sacrificed for political reasons” the families’ Twitter account (PS752Justice) said.

Previously, Canadian Transportation Safety Board chair Kathy Fox told Iran International that even if Canada was in charge of the investigations, the families would still not be involved.

The representatives of other countries involved, including Canada, the UK, and Sweden will be indirectly involved and informed during the process.

City officials in Iran's capital Tehran are planning to put locks on large waste containers in the streets to prevent garbage pickers from accessing waste. END_OF_DOCUMENT_TOKEN_TO_BE_REPLACED

The Biden Administration has confirmed to the US Congress that sanction imposed by its predecessor on Iran have drastically reduced Iran's trade with the world. END_OF_DOCUMENT_TOKEN_TO_BE_REPLACED

The UK government said on Sept 20 that Britain would "not rest" until all its dual nationals being held in Iran were returned home. END_OF_DOCUMENT_TOKEN_TO_BE_REPLACED