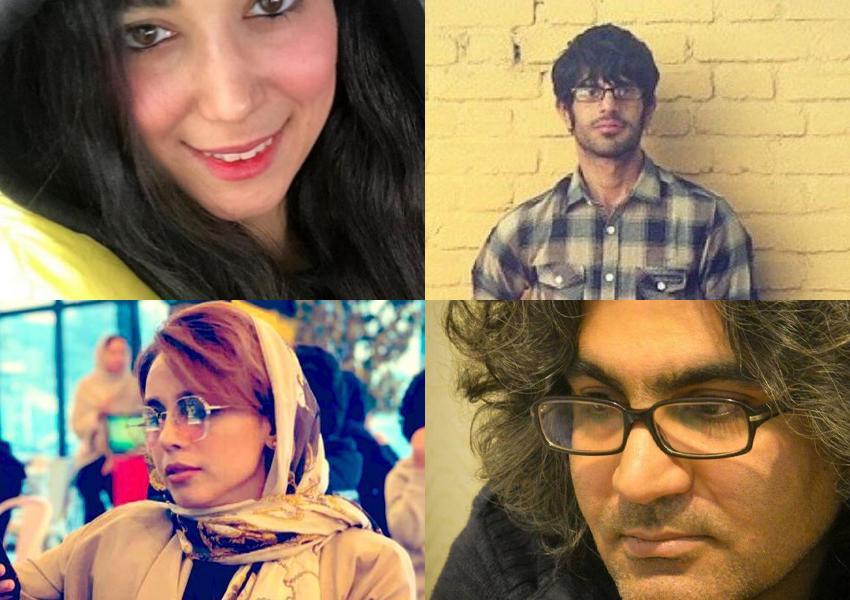 The Iranian security forces have raided the homes of at least six journalists in Tehran in the past ten days. Islamic Revolutionary Guard Corps (IRGC) agents confiscated documents and reporting equipment, but no arrests were made. In response, the International Federation of Journalists (IFJ) has strongly condemned “these arbitrary raids and demanded the authorities return material seized.”

IFJ General Secretary, Anthony Bellanger, said: “The intimidation and harassment of journalists is a deplorable method of silencing public debate by governments.”

He added: “Iran’s citizens have the right to be informed by independent journalists, who should be allowed to work without the fear of secret agents raiding their homes and stealing the equipment they need to do their work.”

Ehsan Badaghi and his wife Shabnam Nezami, Maziar Khosravi, Yaghma Fashkhami, Molud Hajizadeh, and Yasaman Khaleghian are among the journalists whose houses have been raided by the security forces.

Mehdi Mahmoudian, former journalist and human rights activist have also been arrested by the IRGC agents.

In an audio file released in some media, Mahmoudian’s interrogator says to him in reaction to his tweet calling on all to attend the memorial of the victims of the Ukrainian plane: “I’ll take you to Evin prison myself and tend to you there.”

The Islamic Republic security forces in the past have repeatedly harassed the family members of Persian speaking media abroad. The properties of some of these Iranian journalists have been seized by the judiciary.

City officials in Iran's capital Tehran are planning to put locks on large waste containers in the streets to prevent garbage pickers from accessing waste. END_OF_DOCUMENT_TOKEN_TO_BE_REPLACED

The Biden Administration has confirmed to the US Congress that sanction imposed by its predecessor on Iran have drastically reduced Iran's trade with the world. END_OF_DOCUMENT_TOKEN_TO_BE_REPLACED

The UK government said on Sept 20 that Britain would "not rest" until all its dual nationals being held in Iran were returned home. END_OF_DOCUMENT_TOKEN_TO_BE_REPLACED