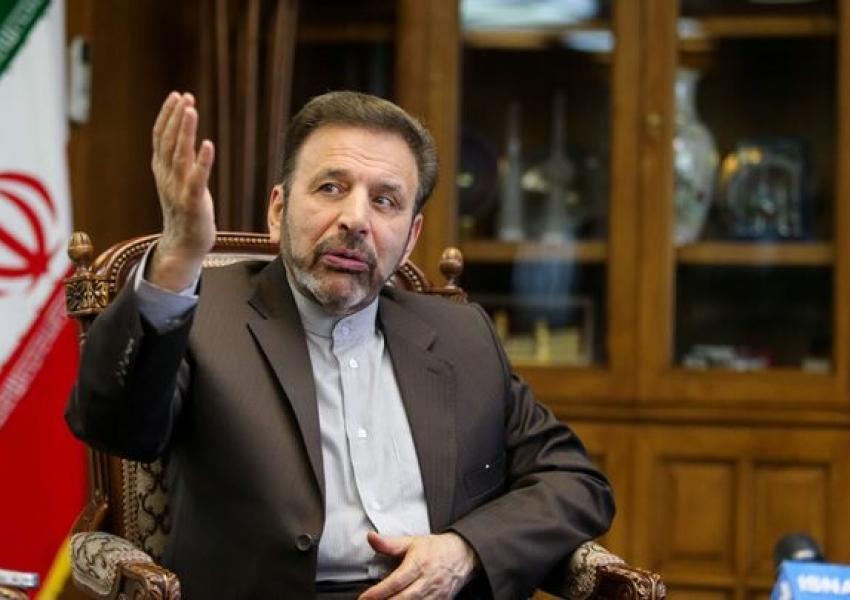 Vaezi also claimed that some of the sanctions imposed on the office of Supreme Leader Ali Khamenei and individuals in his orbit will also be lifted. In total he said the US has agreed to lift 1,040 sanctions.

Oil markets continued to appear cautious over a return of Iranian oil exports, particularly to Asian clients whose refineries are suited to Tehran’s crude, later in 2021 as Brent crude topped $75 a barrel Wednesday, up 45 percent this year.

Iran exported around 2.6 million barrels of oil per day (bpd) before former US president Donald Trump withdrew from the JCPOA in 2018 and imposed stringent sanctions, including the threat of action against any entity buying Iranian oil or dealing with its banking sector. Iranian exports have recovered from near zero in 2019 to as high as 700,000 bpd in some recent months, mainly to China.

The Vienna talks adjourned on Sunday, two days after Iran’s presidential election was won by Ebrahim Raisi (Raeesi), the Iranian judiciary chief who himself was sanctioned by the Trump administration in 2019 for links to Iran’s Supreme Leader Ali Khamenei. Raisi takes office in August, prompting some speculation that it might suit both Rouhani and US President Joe Biden to reach an agreement in Vienna before Raisi becomes president.

Vaezi reflected Rouhani’s upbeat assessment that saw the president claim in May that Vienna talks had reached what he called “agreement in principle.” The chief of staff said Wednesday the US was willing to remove “all insurance, oil and shipping sanctions that were imposed by Trump.”

As well as ending “about 1,040 Trump-era sanctions,” Vaezi said Washington was ready to “lift some sanctions on individuals and members of the supreme leader's inner circle." This may refer, among others, to Raisi.

Reports emerging from the talks − which formally include remaining JCPOA signatories China, France, Germany, Iran, Russia and the UK, and indirectly a US delegation – suggest there are difficulties both over deciding which US sanctions are ruled out by the JCPOA and how Iran can bring back within JCPOA limits its modified nuclear program, which it has expanded since 2019.

In a press conference Wednesday with US Secretary of State Antony Blinken, German Foreign Minister Heiko Maas said Vienna still had “still some nuts to crack." Maas said agreement would still be possible with Raisi, who is seen as more critical of the West than Rouhani. US National Security Adviser Jake Sullivan spoke Sunday of “a fair distance to travel” both over sanctions and aspects of Iran’s atomic program.

Iran's president Ebrahim Raisi addressed the UN General Assembly saying his country wants a resumption of nuclear talks with world powers to lead to the removal of US sanctions. END_OF_DOCUMENT_TOKEN_TO_BE_REPLACED

President Joe Biden told the UN General Assembly on September 21 that he will prevent Iran from getting nuclear weapons. END_OF_DOCUMENT_TOKEN_TO_BE_REPLACED

India has seized nearly three tons or $2.72 billion worth of Afghan heorin shipped from Iran. END_OF_DOCUMENT_TOKEN_TO_BE_REPLACED

Iran's foreign ministry spokesman has said that nuclear talks with world powers will start in a few weeks but has not given a firm date. END_OF_DOCUMENT_TOKEN_TO_BE_REPLACED