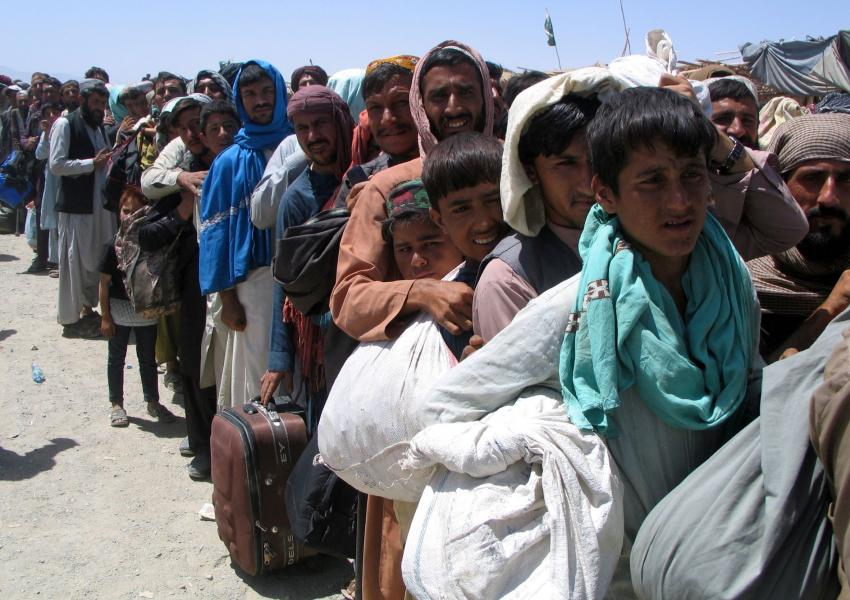 Over 1,200 Iranian and Afghan activists have in a letter petitioned the United Nations, the Afghan government, and national and international actors to "undertake responsible measures" for peace in Afghanistan and to protect the interests and rights of its people, particularly women. The letter stresses the impact of war on Afghan women with "the loss of their human dignity… during a cycle of endless violence, sexual apartheid, kidnapping, rape, slavery, absolute poverty and injustice."

The letter asks the UN General Secretary, the UN Human Rights Council, international human rights organizations, and “the international community” to “hear our voices before the country becomes an even greater disaster for women, and intervene to protect the rights of Afghan people.”

The UN has undertaken a variety of programs in Afghanistan since the US-led 2002 invasion, after the UN Security Council endorsed both the US intervention and the subsequent Nato International Security Assistance Force. But the US military presence, which has cost $2 trillion, failed to vanquish the Taliban, which has grown steadily in strength and Afghan government forces increasingly demoralized since President Donald Trump’s 2020 agreement with the Taliban to withdraw US forces. 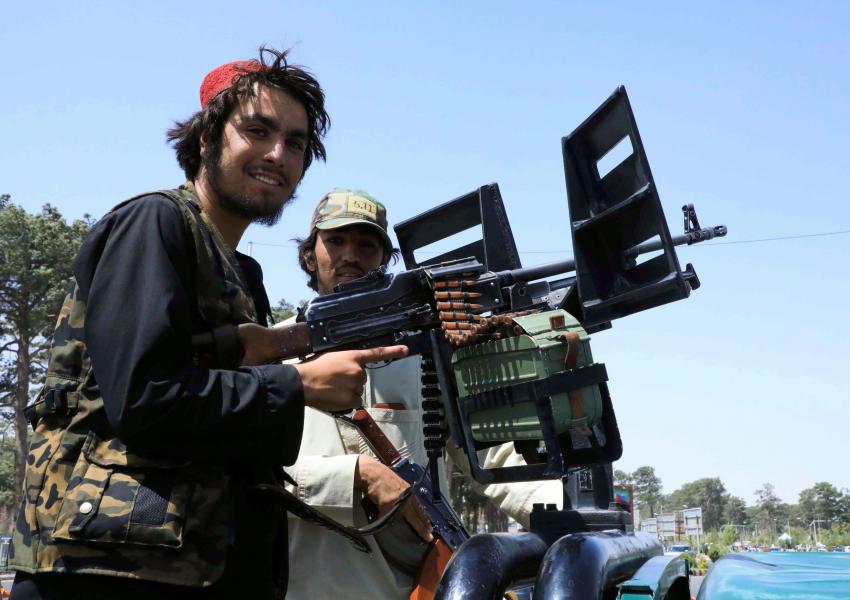 President Joe Biden carried through Trump’s exit plan, and apparently intends to restrict US involvement to air strikes or special-forces intervention against perceived threats from the Taliban, al-Qaeda or other militants. Rights groups and academics have long highlighted US airstrikes killing civilians, 700 in 2019 alone.

Calling for an immediate ceasefire, the letter’s signatories urged all sides in the conflict to ensure the "rights to life and security, equality in rights, the elimination of all forms of discrimination and violence against women, freedom of expression and political, economic and social activities of women, ethnic, religious and sexual groups." The letter described the right to work and participate in all aspects of life as non-negotiable and called for the establishment of a "fact-finding mission to investigate and follow up on human rights violations and atrocities by the Taliban and other insurgent forces.”

The Taliban’s territorial gains − it took over Herat this week and western countries are evacuating staff from Kabul – have sparked some international interest in the situation of Afghan women. The Taliban are likely to re-impose a version of Sharia law, which could include stoning for adultery, amputation of limbs for theft, and preventing girls from going to school beyond 12.

The Taliban denied Wednesday reports of human-rights violations in areas where they had taken control and called for an independent investigation. The group reassured Afghans that "no home or family" faced a threat from them. Taliban spokesperson Suhail Shaheen said in a statement Wednesday that the group had “not targeted any civilians or their homes in any locality, rather the operations have been undertaken with great precision and caution." Shaheen blamed Afghan government troops and foreign forces for civilian deaths.

Iranian officials have made few comments about the Taliban's recent territorial gains, which have included territory bordering Iran including two important border crossings. Some Iranian principlists have argued the group has changed over the past two decade and moderated its vehement anti-Shiism. In early July Tehran hosted talks between the Taliban and the Afghan government, but the agreed communique committing both sides to peaceful resolution of differences was soon overtaken by events.

Iran's currency has dropped to its lowest level in one year due to pessimism over the chances of success in nuclear talks with the West. END_OF_DOCUMENT_TOKEN_TO_BE_REPLACED

A French presidency official has told reporters that Iran must return to nuclear talks with world powers to avoid an escalation. END_OF_DOCUMENT_TOKEN_TO_BE_REPLACED

Iran has rejected a US call to grant UN inspectors access to a nuclear site, saying Washington was not qualified to demand inspections without condemning a sabotage attack on the facility END_OF_DOCUMENT_TOKEN_TO_BE_REPLACED

The head of Iran's atomic energy organization, Mohammad Eslami, has arrived in Moscow for talks with the chief executive of Russian state nuclear firm Rosatom. END_OF_DOCUMENT_TOKEN_TO_BE_REPLACED