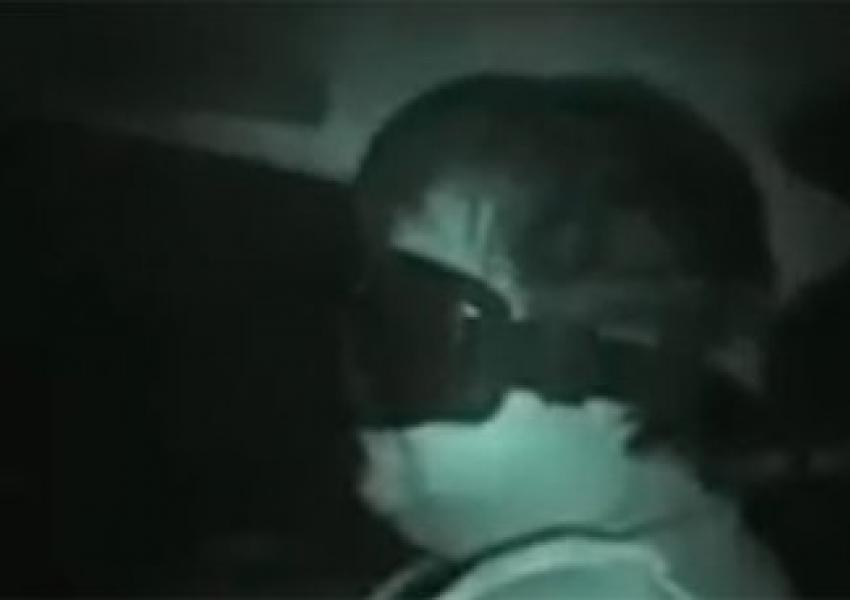 Iranian dissident was arrested by Iraqi Intelligence and extradited to Iran

Reliable Iraqi sources and Salih Hamid, an Al-Arabiya reporter say Rouhollah Zam was arrested in Iraq and delivered to Iran.

Hamid told Iran International that Iraqi Intelligence agents arrested Zam at Baghdad airport upon arrival and did not allow him to exit the airport. Then Zam was extradited to the Islamic Republic of Iran’s security forces in Baghdad airport. They emphasized that he was not kidnapped.

Rouhollah Zam was the admin and editor of Amad News, a popular website and Telegram channel among the Iranian dissidents which had published some classified information about Islamic Republic officials.

The Islamic Revolutionary Guard Corps (IRGC) announced on Monday that through a “complicated and technical” plan, the IRGC Intelligence forces had guided Zam into Iran and arrested him.

Zam’s wife, Mahsa Razani, told Iran International on Wednesday that her husband was kidnapped in Baghdad and the French government was aware of his trip to Iraq.

She said after her husband arrived in Baghdad she was unaware of his conditions and despite sending multiple messages she did not receive a response until 24 hours later, when Zam contacted her for a minute and told her “in a strange tone” that he was OK and she needs not to worry.

According to Razani, she did not receive any more other calls after that until she heard the news of his arrest on Monday. She says she does not know where her husband is, but she is certain that Zam arrived in Baghdad and was “kidnapped” there.

Rouhollah Zam’s wife says she was not involved with her husband’s work, but he had told her that this was a “planned work trip.”

Razani asked the government of France to help in finding out her husband’s fate.

The foreign ministry of France has strongly condemned the kidnapping of Rouhollah Zam and announced that it has no detailed information about the conditions of his arrest.

The ministry’s spokesperson told Iran International that Zam left French soil on October 11 and added that Zam is a refugee and not a French citizen so he can freely enter or leave France.

Shirin Najafi, one of the admins of Amad News says she was shocked when Zam told her he was visiting Iraq and asked him not to go, but Zam insisted that he must.

City officials in Iran's capital Tehran are planning to put locks on large waste containers in the streets to prevent garbage pickers from accessing waste. END_OF_DOCUMENT_TOKEN_TO_BE_REPLACED

The Biden Administration has confirmed to the US Congress that sanction imposed by its predecessor on Iran have drastically reduced Iran's trade with the world. END_OF_DOCUMENT_TOKEN_TO_BE_REPLACED

The UK government said on Sept 20 that Britain would "not rest" until all its dual nationals being held in Iran were returned home. END_OF_DOCUMENT_TOKEN_TO_BE_REPLACED