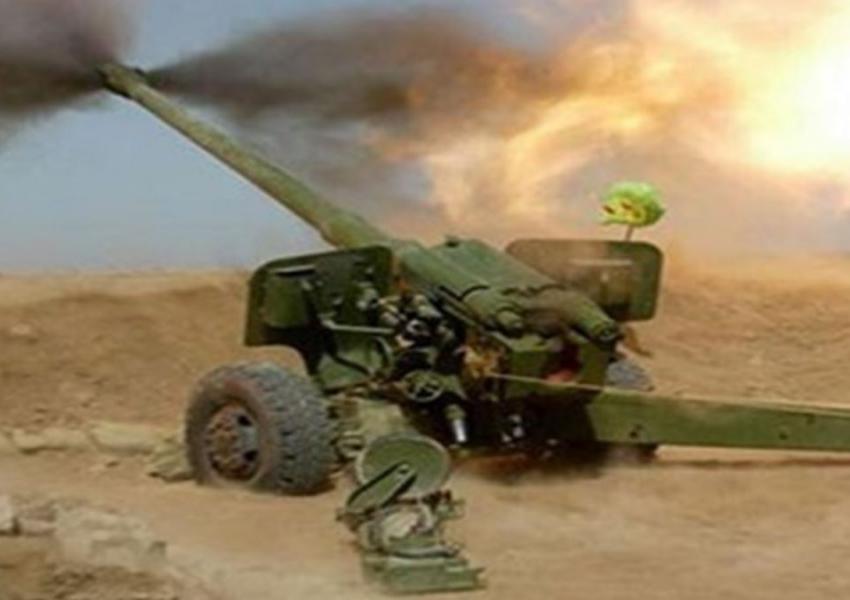 Choman is close to the city of Piranshahr in the Kurdistan province of Iran.

IRGC forces targeted these areas on Tuesday and Wednesday. On Tuesday, the IRGC artillery along with Turkish army drones targeted the Alaneh area near the border city of Haji Omeran.

The Turkish Defense Ministry announced that the country’s commando forces have been positioned in northern Iraq for ground assaults against PKK forces. The ministry also announced that the airstrikes and bombardment of these forces will continue.

The government of Iraq has summoned the Turkish ambassador to Baghdad and objected to these attacks. The leader of the Fatah Movement in Iraq’s parliament demanded that the government bring a complaint against Turkey in the UN Security Council.

City officials in Iran's capital Tehran are planning to put locks on large waste containers in the streets to prevent garbage pickers from accessing waste. END_OF_DOCUMENT_TOKEN_TO_BE_REPLACED

The Biden Administration has confirmed to the US Congress that sanction imposed by its predecessor on Iran have drastically reduced Iran's trade with the world. END_OF_DOCUMENT_TOKEN_TO_BE_REPLACED

The UK government said on Sept 20 that Britain would "not rest" until all its dual nationals being held in Iran were returned home. END_OF_DOCUMENT_TOKEN_TO_BE_REPLACED