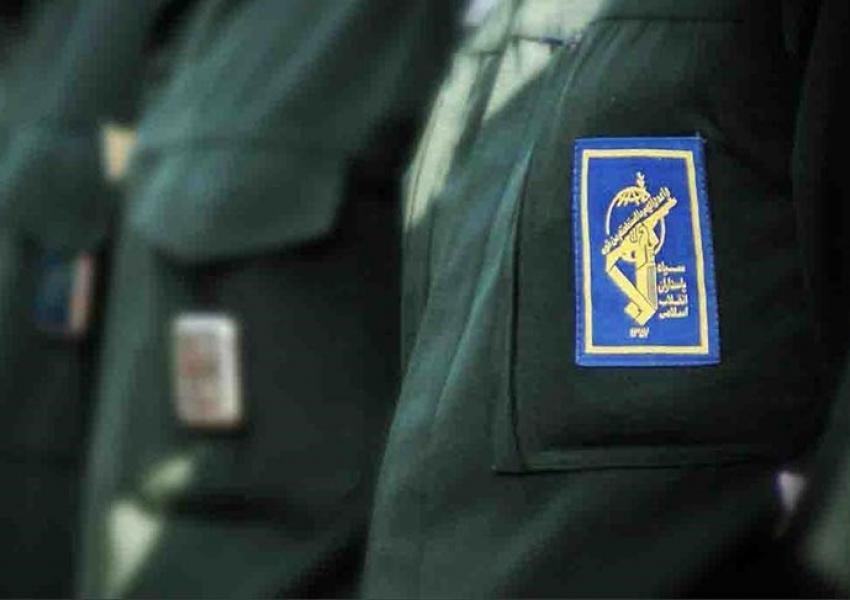 IRGC: Iranian drone was not shot down; Trump’s claims are false

The Islamic Revolutionary Guard Corps (IRGC) issued a statement claiming that the US claim about shooting down an Iranian drone in the Strait of Hormuz is “ridiculous, baseless, and false,” promising to publish the photos of the American warship taken by the drone very soon.

The statement released on Friday, July 19, claims that the soon to be released images will show the drone “while performing its mission” in the region, “before and after the time claimed by the Americans,” and returning safely to base.

Yesterday, President Trump announced that USS Boxer has shot down and destroyed an Iranian drone that came too close to the ship and did not stand down after several warnings. The spokesperson for Iran’s armed forces has denied this report and say all Iranian drones have returned safely to their bases.

The deputy foreign minister of Iran also denied losing any drones in Strait of Hormuz or anywhere else.”

He sarcastically tweeted: “I am worried that USS Boxer has shot down their own UAS by mistake!”

Almost a month ago, the IRGC shot down an American drone near the Strait of Hormuz.

City officials in Iran's capital Tehran are planning to put locks on large waste containers in the streets to prevent garbage pickers from accessing waste. END_OF_DOCUMENT_TOKEN_TO_BE_REPLACED

The Biden Administration has confirmed to the US Congress that sanction imposed by its predecessor on Iran have drastically reduced Iran's trade with the world. END_OF_DOCUMENT_TOKEN_TO_BE_REPLACED

The UK government said on Sept 20 that Britain would "not rest" until all its dual nationals being held in Iran were returned home. END_OF_DOCUMENT_TOKEN_TO_BE_REPLACED