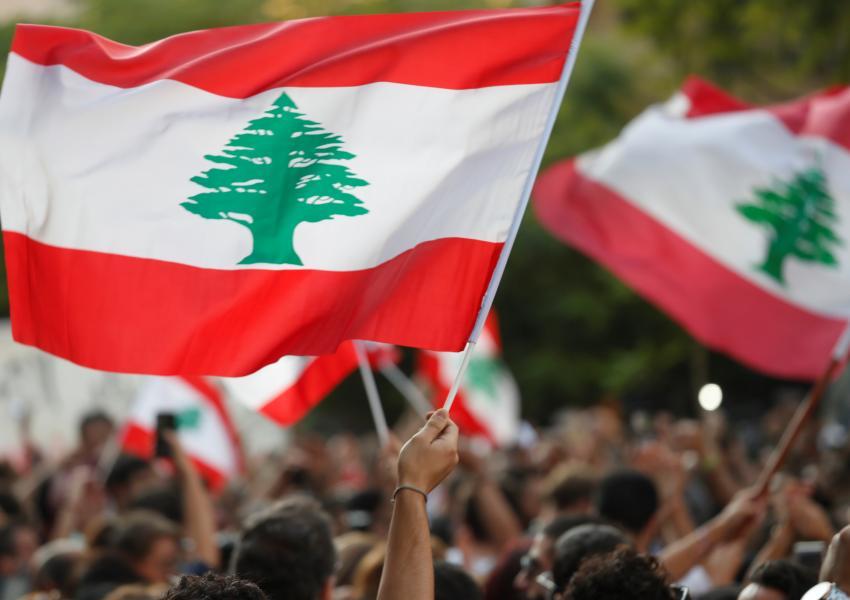 Hassan Nasrallah, the leader of the Iran-backed Hezbollah of Lebanon, criticized Prime Minister Hariri’s resignation and said that it will impede economic reform. He also called for the formation of a new government.

In a TV interview on Friday, Nasrallah said the new government must listen to the demands of the protesters and regain public trust.

The leader of Hezbollah also claimed that some protesters tried to escalate the situation to a civil war. The leader of the Islamic Republic of Iran and Nasrallah’s mentor, Ali Khamenei, recently claimed that Western intelligence services were behind the protests in Iraq and Lebanon.

Nasrallah repeated Khamenei’s claim and said: “We have the information and we know who was paying the money and who were the ones pushing the country toward insecurity.”

Despite the clashes between Hezbollah forces and the protesters, Nasrallah claimed the clashes were limited and in response to “cursing.”

The recent protests also spread to Shia cities and some protesters blamed Hezbollah for the current situation of the country.

Nasrallah continued: “If Lebanon falls into chaos the government will not be able to pay the salary of its employees, but Hezbollah still can pay its members.” He had previously said that Iran fully funds and supports Hezbollah.

“Some say you are friends of Iran. I say this in the presence of Iranian ambassador: everyone knows that Hezbollah’s decisions are local and national and have nothing to do with anyone else,” Nasrallah declared.

City officials in Iran's capital Tehran are planning to put locks on large waste containers in the streets to prevent garbage pickers from accessing waste. END_OF_DOCUMENT_TOKEN_TO_BE_REPLACED

The Biden Administration has confirmed to the US Congress that sanction imposed by its predecessor on Iran have drastically reduced Iran's trade with the world. END_OF_DOCUMENT_TOKEN_TO_BE_REPLACED

The UK government said on Sept 20 that Britain would "not rest" until all its dual nationals being held in Iran were returned home. END_OF_DOCUMENT_TOKEN_TO_BE_REPLACED