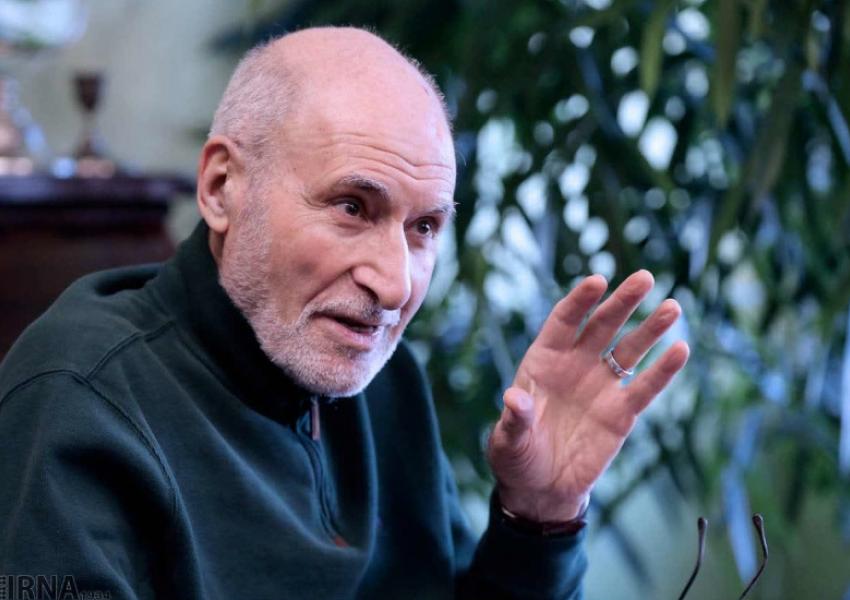 This comes while another hardline website, Raja News, which is close to ultraconservative Paydari Party, claimed that Iran's reformists are willing to meet all the demands of the next US Government in possible negotiations.

Sharq quoted Behzad Nabavi on December 30 as having said that immediately after nuclear agreement with the West was reached, hardliners in Iran tested ballistic missiles with anti-Israeli slogans written on them in a move to sabotage the agreement.

"Later, as President Donald Trump took office in 2017, he also opposed the deal and finally withdrew from the nuclear deal," Nabavi said, adding that "the nuclear agreement also called the Joint Comprehensive Plan of Action (JCPOA) was a great victory for Iran."

He noted that after the JCPOA was concluded foreign companies started negotiations for investment in Iran but those companies left as soon as Trump imposed the most unprecedented sanctions against Tehran after pulling out of the JCPOA.

Nabavi said that the same hardliners who prompted the Trump Administration to leave the JCPOA and impose sanctions on Iran, pretend to be distraught over sanctions and blame the Rouhani administration for the ensuing economic crisis.

Meanwhile, Mashregh News accused "Nabavi and his friends" of causing economic damage to the nation and taking measures that led to a sharp devaluation of the Iranian currency, "and still they say no one should criticize the Rouhani administration."

Mashregh News quoted Nabavi as saying that "Iran has three ways out of the current crisis: staging a revolution, facilitating foreign intervention, or furthering reforms," and concluding that reforms are the only solution for Iran's problems. "It is less bad than the other two solutions."

But Mashregh News, reporting Nabavi’s comments, attacked him and other reformists of having tried the first two solutions, namely trying to stage a revolution and facilitating foreign intervention after the disputed presidential election in 2009 and claimed that those who opposed the re-election of ultraconservative President Mahmoud Ahmadinejad were supported by foreign governments and Iranian insurgent groups.

The hardline website further claimed that "what led to the failure of the JCPOA was its poor text and the Rouhani administration's neglect of the 28 conditions the JCPOA set for Iran."

The website maintained that Iran's way out of the current economic crisis is removing "seditionists" from their posts at the decision-making institutions and implementing an authoritative diplomacy in the international arena.

In his remarks in Shaq, Nabavi acknowledged that "Iran's reformists have realized that the Rouhani administration has made so many mistakes." Nonetheless, he accused Rouhani's hardline critics of not offering any practical solutions to the country's problems.

The only thing they do, Nabavi argued, is preventing reformists from winning in elections since 2005. "The hardliners do this in two ways: Widespread disqualification of reformist candidates in every election,” and sowing distrust about their effectiveness and competence.

iran
Iran nuclear
Iran and US

City officials in Iran's capital Tehran are planning to put locks on large waste containers in the streets to prevent garbage pickers from accessing waste. END_OF_DOCUMENT_TOKEN_TO_BE_REPLACED

The Biden Administration has confirmed to the US Congress that sanction imposed by its predecessor on Iran have drastically reduced Iran's trade with the world. END_OF_DOCUMENT_TOKEN_TO_BE_REPLACED

The UK government said on Sept 20 that Britain would "not rest" until all its dual nationals being held in Iran were returned home. END_OF_DOCUMENT_TOKEN_TO_BE_REPLACED