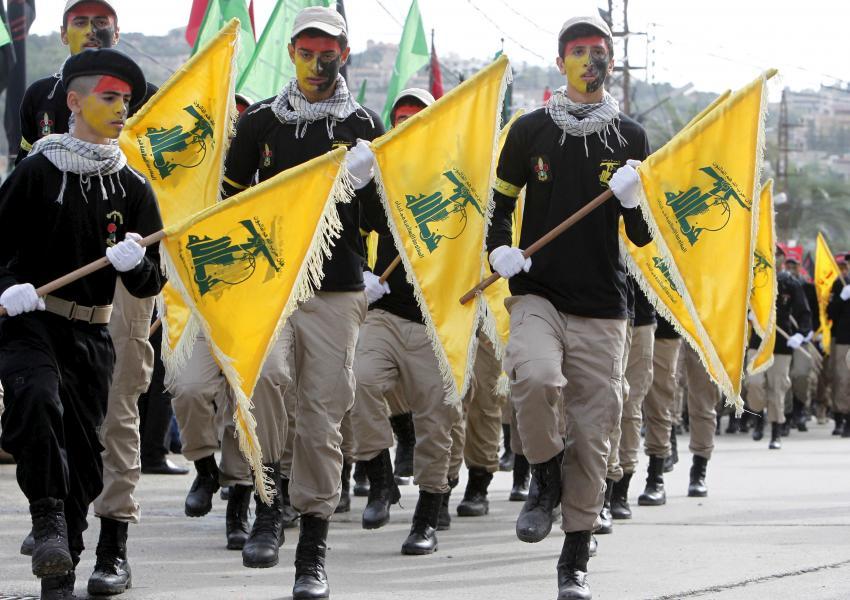 Report: Iran’s network of influence in Middle East is growing

Iran is winning the strategic battle for influence and strategic capabilities against Saudi Arabia in the Middle East despite US sanctions, a new report by the International Institute for Strategic Studies (IISS) in London claims.

The report, titled “Iran’s networks of influence in the Middle East”, claims that Iran’s superior military capabilities is not due to superior weaponry but for its ability to utilize its proxy militias in the region, which are currently Tehran’s favorite weapons, and this has brought Iran more regional influence and status than its nuclear and ballistic missile programs.

According to the report, despite US sanctions, Iran faces little international resistance against its strategy in the region.

The report says: "The Islamic Republic of Iran has tipped the balance of effective force in the Middle East in its favor by countering superior conventional forces with influence operations and use of third-party forces.”

It goes on to explain that the key ingredient here has been the Quds Force, the international operations wing of the Islamic Revolution Guard Corps (IRGC) led by Qasem Soleimani, who answers directly to the leader of the Islamic Republic, Ayatollah Ali Khamenei.

It adds that Lebanon's Shia Islamist group Hezballah, both a political party and an armed militia and Iran’s first external creation after the Islamic Revolution, "has achieved unique status among Iran's partners" and is "more akin to a trusted junior partner and a brother-in-arms for Iran than a proxy." Nevertheless, the group has become a central interlocutor for Arab militias and political parties with ties to Iran.

The report goes on to say that US-led invasion of Iraq provided Iran with ample opportunity to take advantage. Prior to that, Sunni Arab countries saw Iraq as a shield against Iran’s expansionism.

Iran quickly began capitalizing on Shia groups inside Iraq and became the dominant force in the country with its paramilitary force called the Popular Mobilization Units (Hashd Al- Shaabi).

However, not everything has gone according to the plan. Iran did not expect the uprisings in Iraq and Lebanon by protesters who are angry with Iran’s influence in their country.

The report says "the PMU's transition from a band of patriotic volunteers to an entrenched part of the country's ruling order has cost it popular support".

"Iran's support for militant groups in Bahrain, Saudi Arabia, and Kuwait is primarily meant to irritate and pressure their governments, and impose a political cost for their partnership with the United States," the report says.

"Iran cannot compete with Saudi Arabia when it comes to conventional military capabilities - as such it has sought to use asymmetric tools to secure its interests and protect itself from external threats," the report says. "Relative to Saudi Arabia, Iran has backed the right players when it comes to winning military battles."

In response to the report, the spokesman for the Iranian embassy in London told the BBC: "If the report means that Iran's role in its region should be respected, it is a welcome sign." Adding: "The policy of ignoring Iran did not work. Iran resisted. Iran has also successfully controlled damages of U.S. economic terrorism."

City officials in Iran's capital Tehran are planning to put locks on large waste containers in the streets to prevent garbage pickers from accessing waste. END_OF_DOCUMENT_TOKEN_TO_BE_REPLACED

The Biden Administration has confirmed to the US Congress that sanction imposed by its predecessor on Iran have drastically reduced Iran's trade with the world. END_OF_DOCUMENT_TOKEN_TO_BE_REPLACED

The UK government said on Sept 20 that Britain would "not rest" until all its dual nationals being held in Iran were returned home. END_OF_DOCUMENT_TOKEN_TO_BE_REPLACED