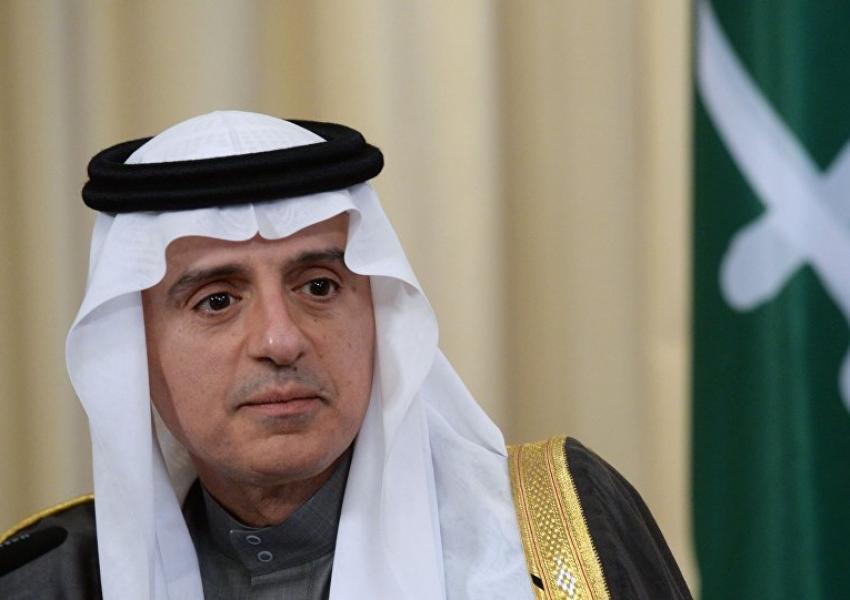 Saudi Arabia “ready to respond” to Iran’s attack on Aramco

In a press conference in London, the foreign minister of Saudi Arabia once again emphasized Iran’s role in the attack on Saudi Arabian oil facilities and said: “We are ready to respond.”

Adel al-Jubeir said on Monday: “We do not want a war, but we will not allow these attacks against us to continue.”

“Iran does not respect the sovereignty of other countries nor the international laws,” Jubeir added.

In another interview two weeks ago, Jubeir had said: “We want a global effort to control Iran’s aggressive behavior. Iran must clarify whether it is a revolutionary state or a nation-state. If it is a nation-state it must follow international laws and respect the sovereignty of other countries and avoid intervention in the domestic affairs of other countries.”

The Saudi Arabian government announced that the cruise missiles used in the attacks against the oil facilities were made by Iran and launched from that country.

The Iran-backed Shia militia in Yemen, the Houthis, have claimed responsibility for the attack, but Saudi Arabia and the United States and Europeans believe the range, precision, and the type of weapons used in the attack are beyond the military capabilities of the Houthis.

Iran denies any role in the attack.

City officials in Iran's capital Tehran are planning to put locks on large waste containers in the streets to prevent garbage pickers from accessing waste. END_OF_DOCUMENT_TOKEN_TO_BE_REPLACED

The Biden Administration has confirmed to the US Congress that sanction imposed by its predecessor on Iran have drastically reduced Iran's trade with the world. END_OF_DOCUMENT_TOKEN_TO_BE_REPLACED

The UK government said on Sept 20 that Britain would "not rest" until all its dual nationals being held in Iran were returned home. END_OF_DOCUMENT_TOKEN_TO_BE_REPLACED