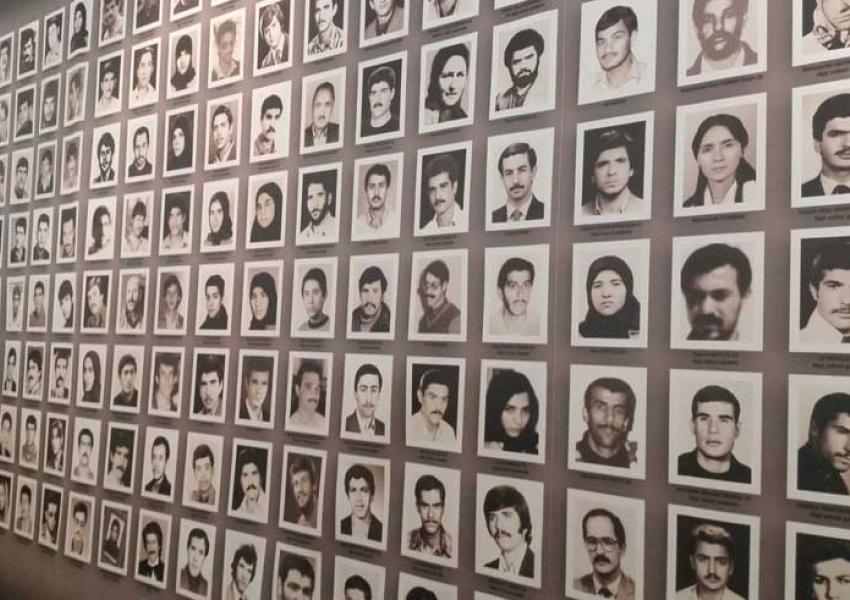 A group of UN human rights experts issued an unprecedented warning to the government of Iran that past and ongoing violations related to the massacres of political prisoners in 1988 in 32 cities of Iran may amount to crimes against humanity and that they will call for an international investigation if these violations persist.

“We have received concerning allegations of the continued refusal to disclose the circumstances of death and remains of thousands of political dissidents who were forcibly disappeared and then allegedly extrajudicially executed between July and early September in 1988 in 32 cities, and the authorities’ refusal to provide families with accurate and complete death certificate,” the letter states.

“We are further alarmed by the authorities’ refusal to provide families with accurate and complete death certificates, the destruction of mass graves, the ongoing threats and harassment of the families, the lack of investigation and prosecution for the killings, and the statements from the Government denying or trivializing the cases and equating criticizing the killings as support for terrorism,” they added.

The letter goes on to confirm that most of the bodies of the executed prisoners were discarded in mass graves. The letter warns the Islamic Republic that if its violations of human rights and its refusal to reveal the fate of the disappeared prisoners to their families persist, they will “call for an international investigation”.

The UN human rights experts have also asked Iran to provide detailed information on, among other things:

After the public release of the letter of UN experts condemning the Islamic Republic’s history of human rights violations, Amnesty International celebrated their attempt, calling it a “momentous breakthrough”.

"It marks a turning point in the long-standing struggles of victims’ families and survivors, supported by Iranian human rights organizations and Amnesty International, to end these crimes and obtain truth, justice and reparation,” said Diana Eltahawy, Amnesty International’s Deputy Director for the Middle East and North Africa.

The 18-page letter was first sent privately to the government of the Islamic Republic on September 3 and was released publicly today on the eve of International Human Rights Day.

City officials in Iran's capital Tehran are planning to put locks on large waste containers in the streets to prevent garbage pickers from accessing waste. END_OF_DOCUMENT_TOKEN_TO_BE_REPLACED

The Biden Administration has confirmed to the US Congress that sanction imposed by its predecessor on Iran have drastically reduced Iran's trade with the world. END_OF_DOCUMENT_TOKEN_TO_BE_REPLACED

The UK government said on Sept 20 that Britain would "not rest" until all its dual nationals being held in Iran were returned home. END_OF_DOCUMENT_TOKEN_TO_BE_REPLACED