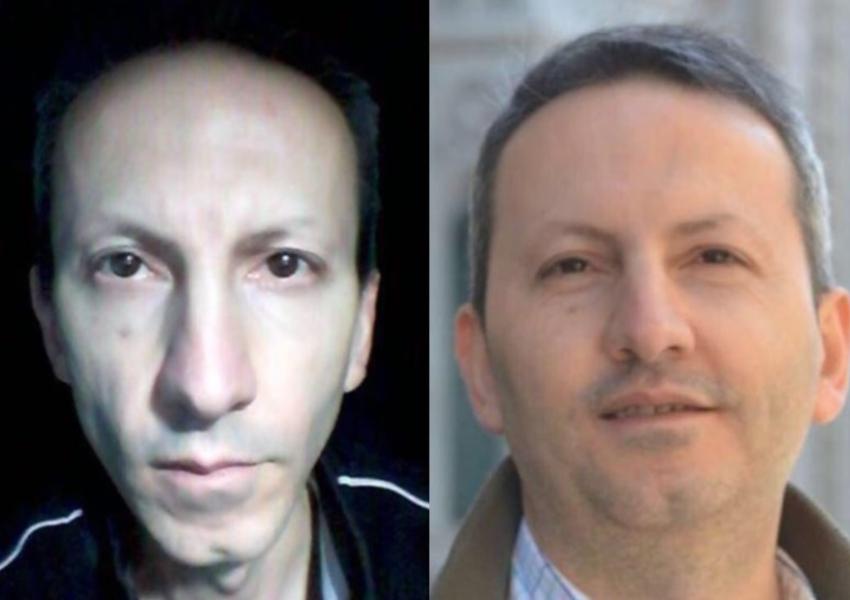 United Nations human rights experts on Thursday [March 18] warned that jailed Iranian-Swedish doctor Ahmadreza Djalali was in a critical health condition and called his arbitrary detention "truly horrific." Djalali has been in solitary confinement for over 100 days facing imminent execution, with prison officials shining bright lights in his cell 24 hours a day to deprive him of sleep, the UN experts said in a press release.

Djalali – an emergency-medicine and disaster specialist, and lecturer at Karolinska University, Sweden – was arrested in 2016 by Iranian intelligence while visiting Iran at the invitation of Tehran and Shiraz universities. The father of two children was initially charged with “collaborating with hostile states” and later convicted by the Tehran Revolutionary Court of “enmity against God through espionage for Israel,” with a report on state television linking him to the killing of Iranian nuclear scientists.

Djalali was sentenced to death on October 21, 2017. In November 2020 his family and lawyer were informed he would be transferred from Evin Prison, Tehran, to Rajai Shahr Prison in Karaj in preparation for execution. UN rapporteurs issued a statement pleading for a stay of execution.

On November 25 Djalali's wife, Vida Mihranian, said her husband was a victim of “Iran’s relations with Europe.” Her claim fuelled speculation that Iran wanted to influence the trial of Assadollah Assadi − a former member of the Iranian diplomatic mission in Vienna later convicted of plotting a bomb attack against the Mujahedin-e Khalq (MEK) opposition group in France in July 2018 − by threatening to execute Djalali or pressurizing Europe for a prisoner exchange.

Medical issues have prevented Djalali from eating properly, resulting in dramatic weight loss, the experts said: "There is only one word to describe the severe physical and psychological ill-treatment of Djalali, and that is torture."

The UN monitors also noted that Djalali's treatment is not an isolated example despite limitations on solitary confinement under Iranian law. "We urge the Iranian Government, parliament and judiciary to halt the use of solitary confinement as a form of punishment and to impose a moratorium on the death penalty as a first step towards its abolition,” the experts said.

UN experts and international rights organizations regularly report on prisoners in Iran, including ordinary prisoners, political prisoners, prisoners of conscience and journalists, as well as several dual nationals, who are mainly from the United States, Canada, and Europe. On Thursday Reporters Without Borders (RSF)  urged Iran to pardon 21 imprisoned journalists. According to Reza Moini, the head of RSF’s Iran-Afghanistan desk, the 21 have been "arbitrarily detained, unjustly convicted and denied their rights." Moini said they should "be freed at once to allow them to spend the Nowruz festivities with their families, from whom they should never have been separated.”

City officials in Iran's capital Tehran are planning to put locks on large waste containers in the streets to prevent garbage pickers from accessing waste. END_OF_DOCUMENT_TOKEN_TO_BE_REPLACED

The Biden Administration has confirmed to the US Congress that sanction imposed by its predecessor on Iran have drastically reduced Iran's trade with the world. END_OF_DOCUMENT_TOKEN_TO_BE_REPLACED

The UK government said on Sept 20 that Britain would "not rest" until all its dual nationals being held in Iran were returned home. END_OF_DOCUMENT_TOKEN_TO_BE_REPLACED