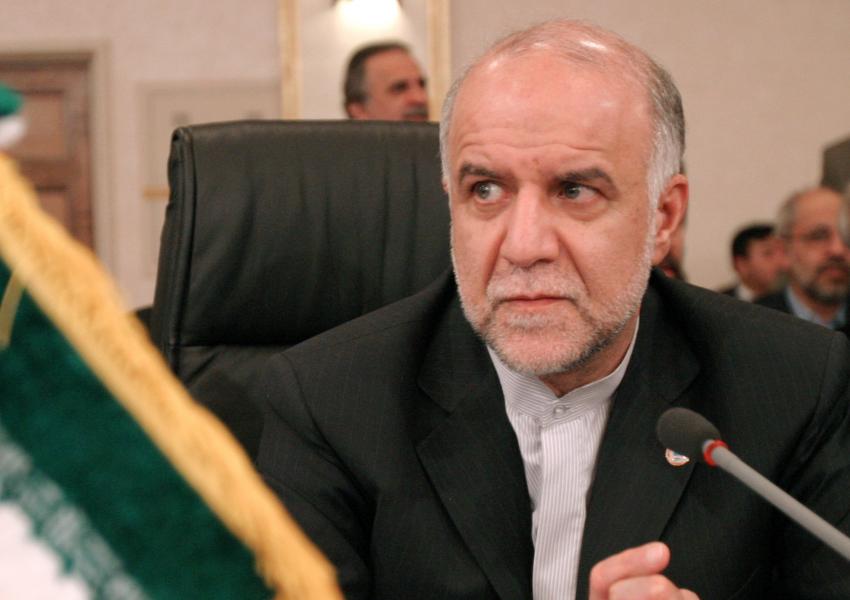 Zanganeh Claims Iran Was Paid For Oil Exported During US Sanctions

Bijan Zanganeh, Iran’s Minister of Petroleum, has said that his country has no receivables from oil sales during US sanction since 2018 and the uncollected funds from international customers are all from the period prior to that.

Asked during a television program on Saturday, January 30, how much Iran is owed by customers for exported oil, Zanganeh replied, “We have no receivables from the sanctions period, and we have collected for all the oil exported.”

US sanctions on Iran’s oil exports began in November 2018, but a few counties received temporary waivers to continue to buy oil at reduced amounts. These waivers ended in May 2019 and since then all the oil Iran has sold has been in contravention of the sanctions, which cut the exports by as much as 90 percent, to less than 200,000 barrels a day between May 2019 and August 2020.

Reports since September say that Tehran has been able to increase its exports in the past few months. These shipments are often disguised and not fully reported by importing countries such as China.

Except shipments to Venezuela and Syria, the only other significant importer of Iranian oil has been China that imported relatively small quantities each month all throughout 2019-2020. It is not clear how much Beijing has boosted Iranian crude imports in the last six months to account for the increase in exports claimed by Zanganeh and reported by others.

It was suspected all along that Iran conducts clandestine ship-to-ship transfers in the sea to disguise its shipments and accusations that China was receiving these shipments without its customs reporting it. Sources of the shipments were reported to be other countries, such as Malaysia.

It is also worth noting that such clandestine shipments would not fetch normal prices and Iran might be barely making any profits by selling oil cheaper than the already low global prices.

It is also unclear to what extent China is paying cash for the oil it receives. Analysts said that when China was buying less than 100,000 barrels per day from May 2019, it was considering it as payment for Iranian debts and no cash changed hands. But with increased imports, the issue of cash payments remains unclear.

It is possible that Zanganeh’s claim of collecting all oil revenues is a boast based on technicalities. China might be depositing the money in special accounts instead of transferring it to Iranian banks, which would be another breach of US sanctions. Such claims of Iran being suddenly flushed with cash could be related to posturing ahead of any nuclear talks with the United States.

Jahane Sanaat (Industry World), a newspaper in Tehran, reported October 15 that $40 billion of Iran’s money is blocked in other countries, mostly oil customers, including $20 billion in China. The Iranian foreign ministry denied the report, but during international sanctions in 2011-2016 this is what China and other countries did.

It is important to consider a nuance in Zanganeh’s words. He did not clearly say that Iran was paid cash for all the increased exports. What he said was that Iran is not owed any money, which could mean it has funds possibly in escrow accounts.

City officials in Iran's capital Tehran are planning to put locks on large waste containers in the streets to prevent garbage pickers from accessing waste. END_OF_DOCUMENT_TOKEN_TO_BE_REPLACED

The Biden Administration has confirmed to the US Congress that sanction imposed by its predecessor on Iran have drastically reduced Iran's trade with the world. END_OF_DOCUMENT_TOKEN_TO_BE_REPLACED

The UK government said on Sept 20 that Britain would "not rest" until all its dual nationals being held in Iran were returned home. END_OF_DOCUMENT_TOKEN_TO_BE_REPLACED