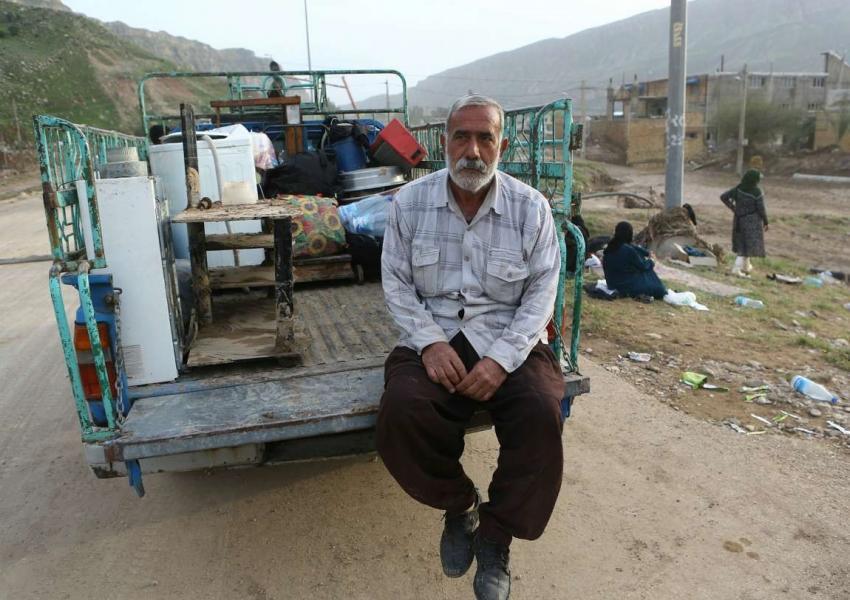 Due to the heavy rain starting again in Khuzestan province, the Crisis Management Organization on Sunday reported the evacuation of 174 towns and villages facing flood.

Behnam Saeedi, the spokesperson for the organization said it is possible for more villages to receive the evacuation order in the upcoming hours.

Saeedi said: “So far 174 towns and villages have been evacuated in Khuzestan province for the fear of flood, and it is possible for the number of villages to go up.”

According to Saeedi, in order to save the lives of the residents, water has been diverted from residential areas to farms, which has caused damage to the farms.

IRNA reported that the rise of the Karoun river has caused problems for the swear system of Ahvaz city.

The deadly floods in Iran started almost three weeks ago in the Northern provinces of the country and gradually moved towards the south and southwest.

City officials in Iran's capital Tehran are planning to put locks on large waste containers in the streets to prevent garbage pickers from accessing waste. END_OF_DOCUMENT_TOKEN_TO_BE_REPLACED

The Biden Administration has confirmed to the US Congress that sanction imposed by its predecessor on Iran have drastically reduced Iran's trade with the world. END_OF_DOCUMENT_TOKEN_TO_BE_REPLACED

The UK government said on Sept 20 that Britain would "not rest" until all its dual nationals being held in Iran were returned home. END_OF_DOCUMENT_TOKEN_TO_BE_REPLACED