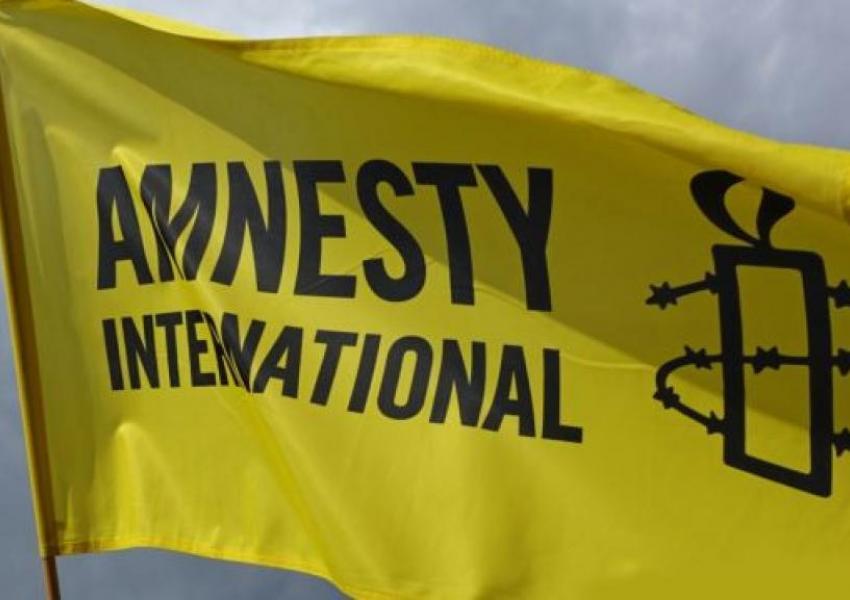 In a recent statement, Amnesty International organization expressed concern about the possibility of secret execution of four disappeared prisoners in the provinces of Khuzestan and West Azerbaijan in Iran.

The authorities’ refusal to provide the families of the men with information has sparked fears that they are at risk of being tortured or executed in secret. Hossein Silawi, Ali Khasraji and Naser Khafajian have been forcibly disappeared since 31 March 2020 and Hedayat Abdollahpour since 9 May 2020 after being transferred from their usual places of detention to undisclosed locations.

Their enforced disappearance has taken place amid an apparent rise in the number of executions since April 2020, including in prisons populated by ethnic minorities, which has further heightened concerns about their safety and wellbeing.

All four men were sentenced to death following grossly unfair trials and amid serious torture allegations, which have never been investigated. They were denied access to their lawyers and families, as well as to any details of the evidence against them, during the investigation period. According to individuals with direct knowledge of their cases, security and intelligence officials repeatedly pressured them to make self-incriminating statements, which were then used by courts to issue convictions against them.

City officials in Iran's capital Tehran are planning to put locks on large waste containers in the streets to prevent garbage pickers from accessing waste. END_OF_DOCUMENT_TOKEN_TO_BE_REPLACED

The Biden Administration has confirmed to the US Congress that sanction imposed by its predecessor on Iran have drastically reduced Iran's trade with the world. END_OF_DOCUMENT_TOKEN_TO_BE_REPLACED

The UK government said on Sept 20 that Britain would "not rest" until all its dual nationals being held in Iran were returned home. END_OF_DOCUMENT_TOKEN_TO_BE_REPLACED