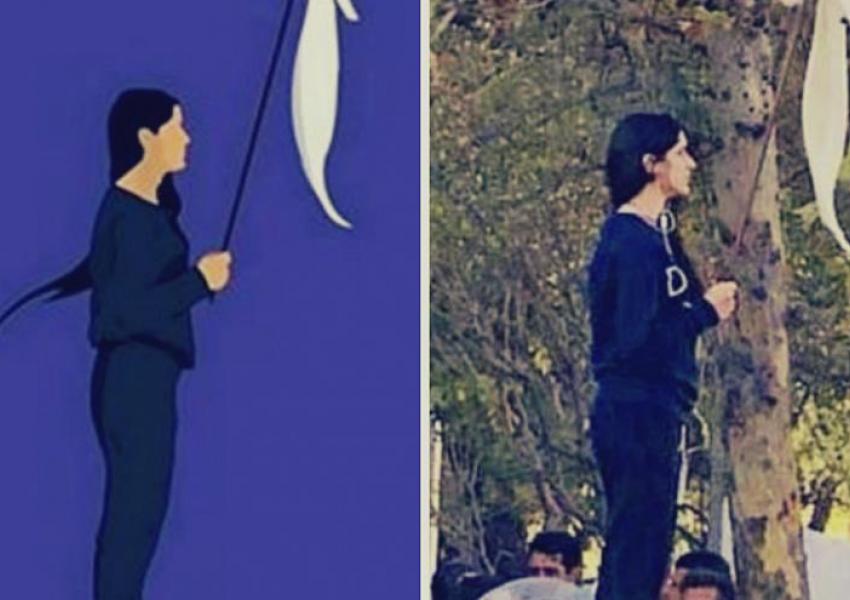 Parvanheh Salahshoori, a member of Congress, says that some Iranian women and girls do not believe in hijab, and after the revolution, until 1983, there was no mandatory hijab.

In a seminar at Beheshti University, she described hijab as one of the more challenging issues after the Islamic revolution and said: “Until 1983, there was no mandate in wearing hijab. This issue came later. In those years there were some protests against mandatory hijab, and such issues were raised.”

Salahshoori also criticized the behavior of legislative and executive institutions: “Of course there are women and girls who do not believe in hijab… not only we have failed to internalize hijab for different social groups and classes, but sometimes out teachings have had the opposite effect.”

Public protests to mandatory hijab began in January 2018 in Iran, when a woman named Vida Movahed stood on a telephone box holding up her hijab which was tied to a stick. Her image became a symbol for anti-hijab movement and she was called the “The Girl of Inqilab Street”. Since then, similar protests have continued in Tehran and across the country.

City officials in Iran's capital Tehran are planning to put locks on large waste containers in the streets to prevent garbage pickers from accessing waste. END_OF_DOCUMENT_TOKEN_TO_BE_REPLACED

The Biden Administration has confirmed to the US Congress that sanction imposed by its predecessor on Iran have drastically reduced Iran's trade with the world. END_OF_DOCUMENT_TOKEN_TO_BE_REPLACED

The UK government said on Sept 20 that Britain would "not rest" until all its dual nationals being held in Iran were returned home. END_OF_DOCUMENT_TOKEN_TO_BE_REPLACED