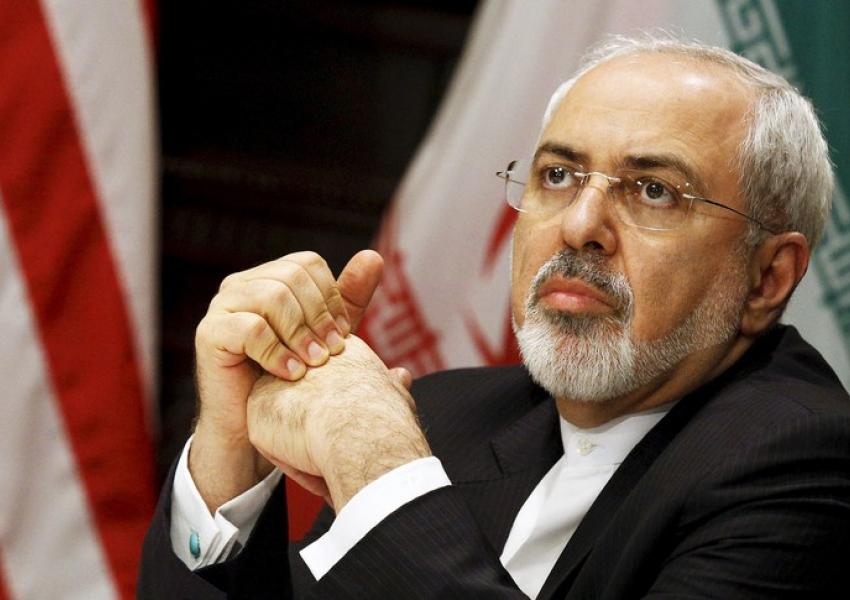 Foreign Ministry: The Government Has Not Accepted Zarif’s Resignation

Bahram Ghasemi, the spokesperson for the foreign ministry of the Islamic Republic announced that the office of the president has not accepted Foreign Minister Zarif’s resignation.

According to ISNA, Ghasemi said any speculation on the reasons for Zarif’s resignation outside of what he himself said on his Instagram page is untrue and continued: “As the office of the presidency announced today, the resignation has not been accepted.”

Previously, Zarif had said in an interview that the reason for his resignation was defending “the dignity and position of the ministry of foreign affairs in foreign relations.”

In his first comments after the resignation of Zarif, President Rouhani said that the foreign ministry is “in the front line” whenever his country faces the United States.

Rouhani stated: “Today, our front lines against the United States are the ministry of foreign affairs, the central bank, and the oil ministry. I thank Mr. Zarif, Hemmati, and Zangeneh for their firm stances.”

City officials in Iran's capital Tehran are planning to put locks on large waste containers in the streets to prevent garbage pickers from accessing waste. END_OF_DOCUMENT_TOKEN_TO_BE_REPLACED

The Biden Administration has confirmed to the US Congress that sanction imposed by its predecessor on Iran have drastically reduced Iran's trade with the world. END_OF_DOCUMENT_TOKEN_TO_BE_REPLACED

The UK government said on Sept 20 that Britain would "not rest" until all its dual nationals being held in Iran were returned home. END_OF_DOCUMENT_TOKEN_TO_BE_REPLACED