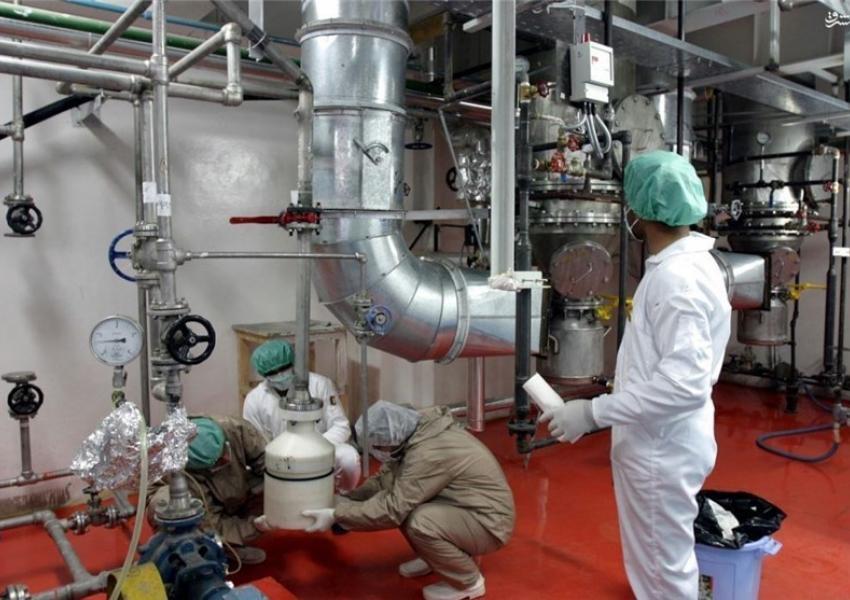 Iran’s fourth step in scaling down compliance with the nuclear deal was met with concerned responses from France and Russia.

Kremlin spokesperson, Dmitry Peskov, expressed concern about Iran’s decision and announced that Moscow supports the preservation of Iran nuclear deal, also known as the Joint Comprehensive Plan of Action (JCPOA). Adding: “We are monitoring the development of the situation with concern.”

The foreign ministry of France also criticized Iran’s decision to scale down compliance with JCPOA and asked Tehran to reconsider its decision.

The spokesperson for the foreign ministry of Frances said: "The announcements by Iran... go against the Vienna agreement. We urge Iran to go back on its decisions which contradict the accord.”

On Tuesday, President of the Islamic Republic of Iran, Hassan Rouhani, announced that the fourth step in scaling down compliance with the nuclear deal (JCPOA) will begin tomorrow, saying: “We will inject gas in centrifuges installed in Fordo nuclear facility.”

“We inform the 4+1 and friendly countries that the fourth step will be under the supervision of the International Atomic Energy Agency (IAEA) and just like the third step, it is reversible. If all the sanctions are lifted and we can sell our oil and use our banking revenue, we will return to the initial conditions,” Rouhani declared.

“We urge Iran to reverse all activities that are inconsistent with its commitments under the JCPOA ... it is increasingly difficult to preserve the JCPOA,” she added.

City officials in Iran's capital Tehran are planning to put locks on large waste containers in the streets to prevent garbage pickers from accessing waste. END_OF_DOCUMENT_TOKEN_TO_BE_REPLACED

The Biden Administration has confirmed to the US Congress that sanction imposed by its predecessor on Iran have drastically reduced Iran's trade with the world. END_OF_DOCUMENT_TOKEN_TO_BE_REPLACED

The UK government said on Sept 20 that Britain would "not rest" until all its dual nationals being held in Iran were returned home. END_OF_DOCUMENT_TOKEN_TO_BE_REPLACED