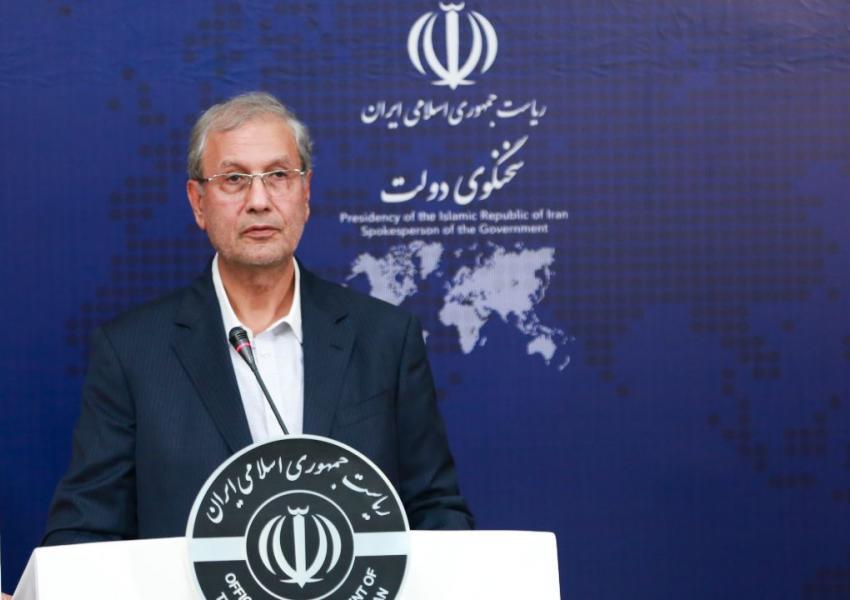 Ali Rabiei, the spokesman for the government of the Islamic Republic of Iran confirmed the explosion during the rocket launch and said it was due to technical mistakes.

After two days of silence by the Islamic Republic about the rocket launch incident, Rabiei finally announced: “The explosion occurred on the launchpad, and the satellite was not transferred to the platform yet and it was still in the test area.”

Rabiei rejected the possibility of sabotage and espionage in the operation and said suggesting these scenarios is just “taking advantage of the situation to boast”.

On Thursday, satellite images were released by NPR showing an explosion on the launchpad at Khomeini Space Center in Semnan province. President Trump later tweeted the photo, stating that the United States had nothing to do with the incident.

Rabiei responded to Trump’s tweet by claiming: “This is not understandable. We don’t know how the President of the United States tweets and releases satellite photos and acts so happy about it. Maybe it’s because nothing else is happening with Iran.”

In response to President Trump’s tweet, the minister of communications, Mohammad Javad Azari Jahromi, announced on Friday that “Nahid 1 satellite” is fine, and invited the reporters to come and see the satellite.

“What you could see today, is that Nahid satellite is here, it wasn’t delivered, and it is in final stages before delivery,” said Jahromi.

City officials in Iran's capital Tehran are planning to put locks on large waste containers in the streets to prevent garbage pickers from accessing waste. END_OF_DOCUMENT_TOKEN_TO_BE_REPLACED

The Biden Administration has confirmed to the US Congress that sanction imposed by its predecessor on Iran have drastically reduced Iran's trade with the world. END_OF_DOCUMENT_TOKEN_TO_BE_REPLACED

The UK government said on Sept 20 that Britain would "not rest" until all its dual nationals being held in Iran were returned home. END_OF_DOCUMENT_TOKEN_TO_BE_REPLACED