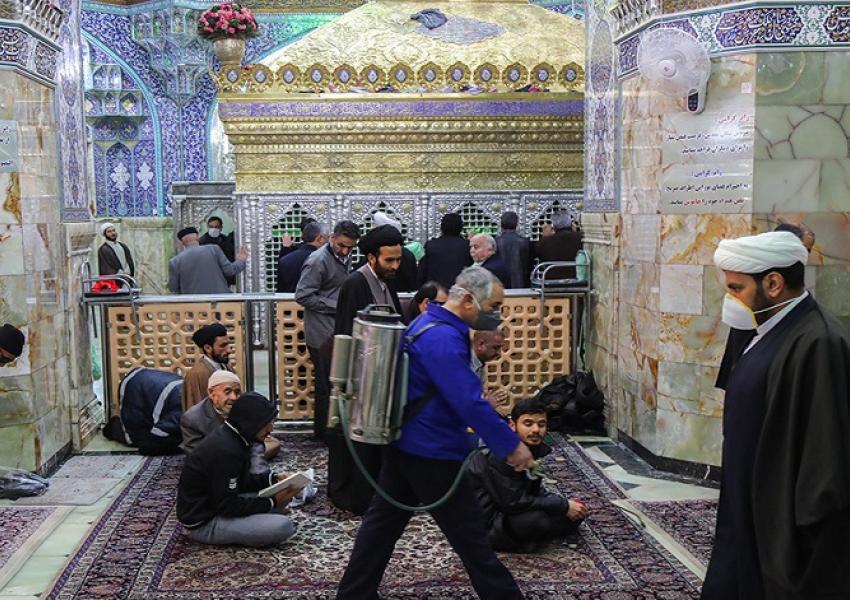 Iranians have lost their faith according to survey

According to a new poll, four decades after the establishment of the Islamic regime, only 32% of the population consider themselves Shia Muslims.

The new poll by the Group for Analyzing and Measuring Attitudes in Iran (GAMAAN), a non-profit institute in the Netherlands, asked Iranians about their “attitude toward religion”.

90 percent of the 50,000 Iranian participants in the survey reside in Iran. GAMAAN claims the results of the survey to be 95% accurate and generalizable to the entire Iranian society.

According to the results, 78% of Iranians believe in God, but only 26% of them believe in "the coming of the Messiah (Imam Mahdi)", which is one of the main beliefs of the Twelver Shiites.

While only 32% of Iranians consider themselves Shia Muslims, 9% have claimed to be atheists and 22% do not align with any religion. Half of the population used to believe but does not anymore and 6% have converted to a new religion.

The results also indicate that 73% of the population disagree with the compulsory hijab while 58% do not believe in hijab.

37% of Iranian drink alcohol regularly or occasionally, despite its prohibition after the revolution. Prohibition and price have deterred only 8% of Iranians from consuming alcohol.

City officials in Iran's capital Tehran are planning to put locks on large waste containers in the streets to prevent garbage pickers from accessing waste. END_OF_DOCUMENT_TOKEN_TO_BE_REPLACED

The Biden Administration has confirmed to the US Congress that sanction imposed by its predecessor on Iran have drastically reduced Iran's trade with the world. END_OF_DOCUMENT_TOKEN_TO_BE_REPLACED

The UK government said on Sept 20 that Britain would "not rest" until all its dual nationals being held in Iran were returned home. END_OF_DOCUMENT_TOKEN_TO_BE_REPLACED