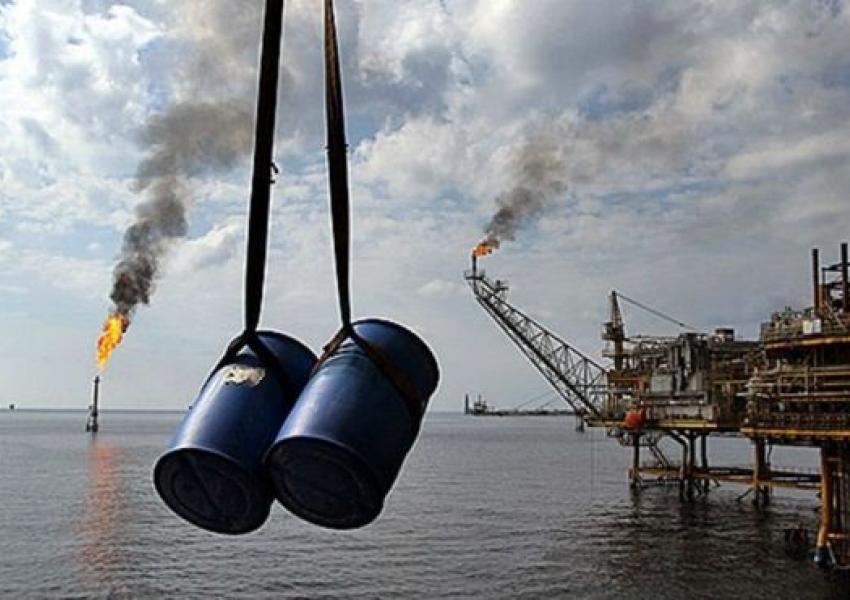 Italy Is the Last European Customer of Iranian Oil

Data shows that the US sanctions have severely decreased Iran’s oil export and that Turkey and Italy are the last customers of Iran’s oil in the Middle East and Europe.

On Monday, October 15, Reuters report based on Refinitiv Eikon website’s data showed that by mid-October of this year, Iran has exported 1.33 million barrels a day. But the website’s data has no records of oil shipments to Europe.

However, a source familiar with the deals estimates Iran’s oil exports at 1.5 million barrels a day, which include oil tankers sent to Italy that do not show on AIS satellite.

In April of this year, before the United States’ exit from JCPOA, Iran was exporting 2.5 million barrels a day.

The tensions in the oil market have increased the price of oil to $89.74 a barrel which is its highest in the last four years.

The United States has announced that it wants to bring Iran’s oil export down to zero. To that end, Washington has issued temporary exemptions for countries and companies who are ready to decrease their oil import from Iran.

An executive at the Mangalore Refinery and Petrochemical company announced on Tuesday that his company will most likely receive an exemption from the United States. He claimed the exemption will be issued this month.

Venkatesh said that replacing Iran’s oil has not been easy, and they will try to find out whether they can buy oil from Iraq or not. He also said that his company has made some of its purchases with Rupee.

City officials in Iran's capital Tehran are planning to put locks on large waste containers in the streets to prevent garbage pickers from accessing waste. END_OF_DOCUMENT_TOKEN_TO_BE_REPLACED

The Biden Administration has confirmed to the US Congress that sanction imposed by its predecessor on Iran have drastically reduced Iran's trade with the world. END_OF_DOCUMENT_TOKEN_TO_BE_REPLACED

The UK government said on Sept 20 that Britain would "not rest" until all its dual nationals being held in Iran were returned home. END_OF_DOCUMENT_TOKEN_TO_BE_REPLACED