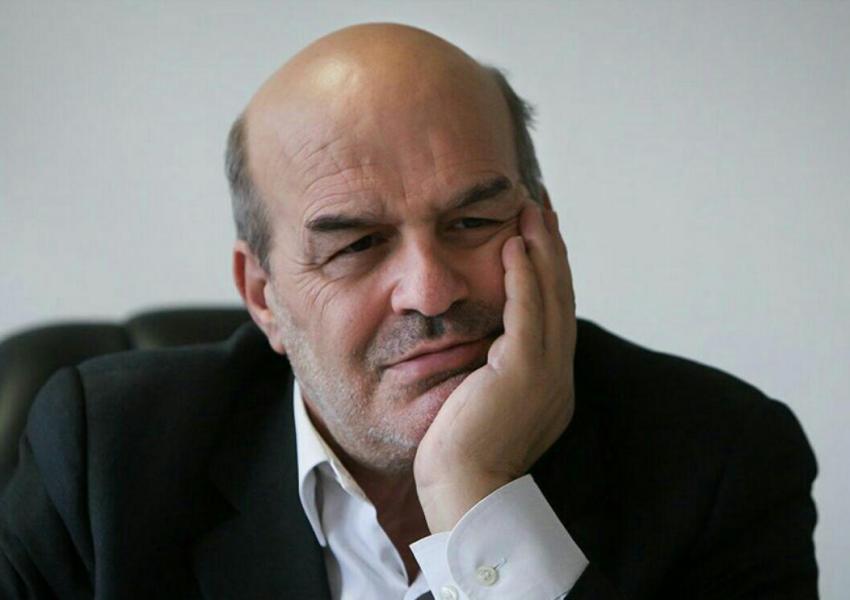 Kalantari: We cannot do anything for incarcerated environmental activists

Speaking about the case of the incarcerated environmental activists, the head of Iran’s Environmental Protection Organization, Isa Kalantari said: “When the Judiciary has officially told us not to get involved in this matter, what else can I do?”

In an interview with Khabar Online on Monday, Kalantari stated: “The chief of judiciary declared that the judge will be the one deciding the case, I hope the judge rules based on facts.”

In a previous press conference, Kalantari had also said regarding the incarcerated environmental activists: “The government has appointed some people to follow up on their case, but there is nothing we can do.”

He asked the reporters: “There have been follow-ups, but they weren’t publicized. If you want to help these people, do not fuel the fire.”

The chief of the judiciary, Ebrahim Raisi, also ordered that nobody should express opinions about the case, and everyone should leave the case to the “security experts and judges.”

Less than two years ago, in the winter of 2018, several environmental activists were arrested in Iran for unknown reasons. After the death of one of the activists, Kavous Seyed Emami, in prison, objections to these arrests started to mount.

They were initially accused of espionage, but the intelligence ministry denied the allegation.

Kalantari’s former deputy, Kaveh Madani, resigned from his position due to the pressures from the security organizations and left the country.

While talking about Kaveh Madani, Kalantari said: “Madani had no issues, he wasn’t a dual citizen or a spy. If we go back in time, I will pick Kaveh Madani again if I were allowed.”

City officials in Iran's capital Tehran are planning to put locks on large waste containers in the streets to prevent garbage pickers from accessing waste. END_OF_DOCUMENT_TOKEN_TO_BE_REPLACED

The Biden Administration has confirmed to the US Congress that sanction imposed by its predecessor on Iran have drastically reduced Iran's trade with the world. END_OF_DOCUMENT_TOKEN_TO_BE_REPLACED

The UK government said on Sept 20 that Britain would "not rest" until all its dual nationals being held in Iran were returned home. END_OF_DOCUMENT_TOKEN_TO_BE_REPLACED