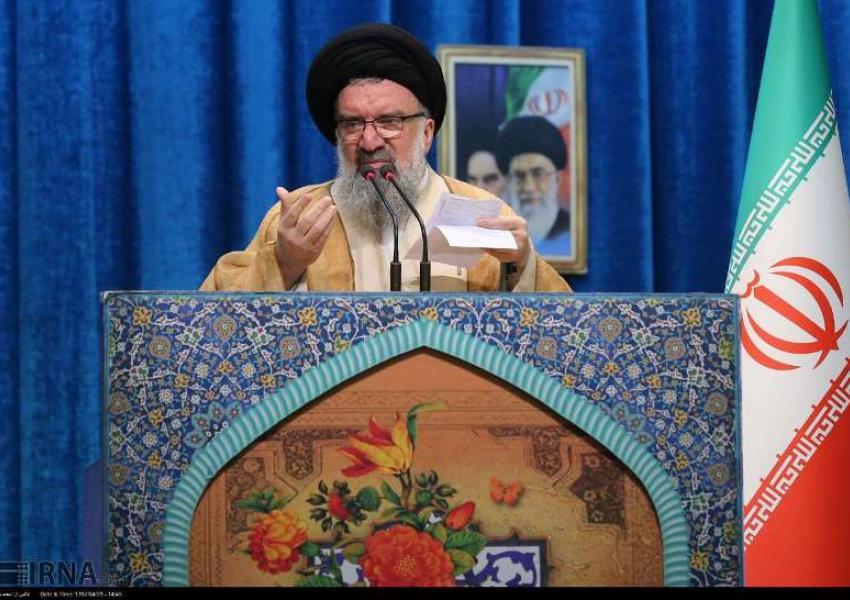 Khatami: You’ll Take Freedom of Hijab and Alcohol to Grave

The Friday prayer Imam of Tehran, Ayatollah Ahmad Khatami said: “Today they talk about legalizing alcoholic drinks, tomorrow they will say freedom of hijab, and the day after they will say we should have a referendum on the Islamic aspect of the regime. Know that you will take these dreams to your grave.”

He continued: “Someone in a government-subsidized newspaper said now that counterfeit alcohol is killing all these people, we should legalize alcoholic drinks. I am telling our friends in the media censorship department that you are the ones who should monitor these things. I shouldn’t be talking about them.”

Khatami called the president of the United States many insulting names and claimed that he is insulting the Iranian people.

He claimed that: “Nobody in the world listens to Trump, he is behind in the field of software and his military is depressed.

Khatami also mentions Jeremy Hunt in his speech: “The foreign minister of Britain was in our country, he said some cheap things and our diplomats should not have allowed him to intervene. He is meddling in things that are none of his business.”

After his trip to Iran, Hunt had met with the daughter of Nazani Zaghari Ratcliffe. 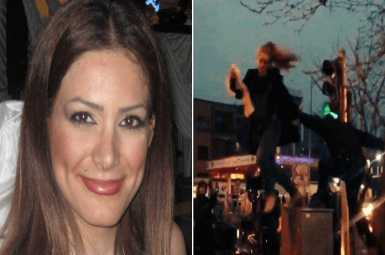 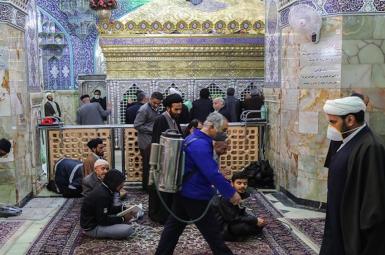 Iranians have lost their faith according to survey 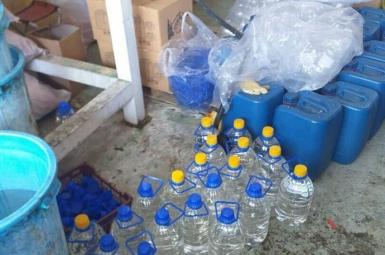 Over 2200 alcohol poisoning and over 250 deaths in Iran 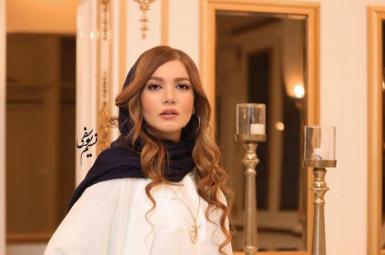 Iranian actress summoned to court for her “unconventional attire” 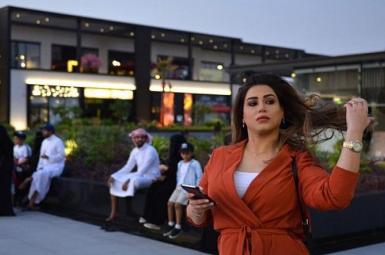 Hijabless Saudi women in the Streets of Saudi Arabia

City officials in Iran's capital Tehran are planning to put locks on large waste containers in the streets to prevent garbage pickers from accessing waste. END_OF_DOCUMENT_TOKEN_TO_BE_REPLACED

The Biden Administration has confirmed to the US Congress that sanction imposed by its predecessor on Iran have drastically reduced Iran's trade with the world. END_OF_DOCUMENT_TOKEN_TO_BE_REPLACED

The UK government said on Sept 20 that Britain would "not rest" until all its dual nationals being held in Iran were returned home. END_OF_DOCUMENT_TOKEN_TO_BE_REPLACED