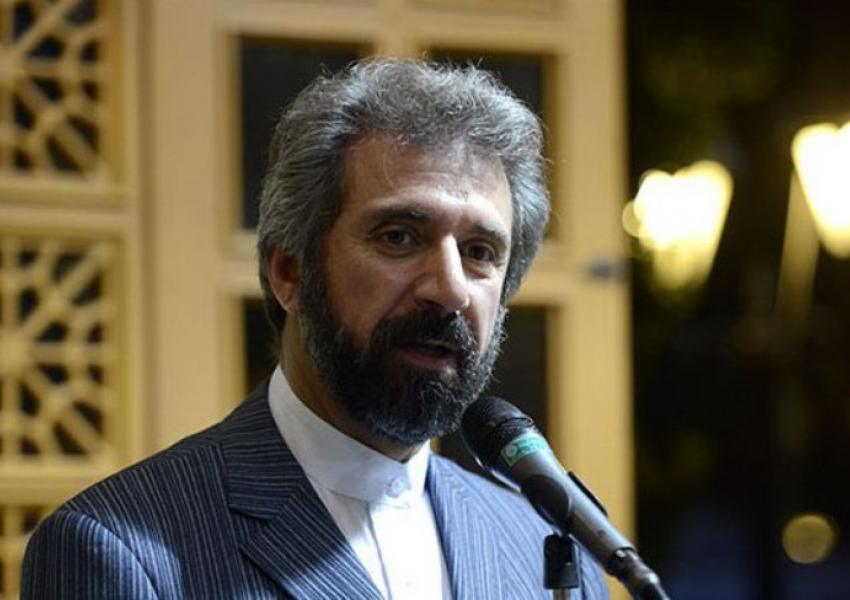 Khorakian: Telegram Has the Audacity to Encrypt Its Data!

In a speech during a seminar organized by Khorasan province seminaries, Mohammad Khorakian, the vice chairman of the cyberspace council, said that “the functions of cyberspace are traps set by the International imperialists for other countries. There is no more need for soldiers or battleships to pillage other countries, these platforms can make it much easier.”

He mistakenly called “Viber” and American messenger app. Viper is owned by a Japanese multi-national company.

The most interesting part of his speech was his reference to Telegram. He criticized the fact that the government is not allowed to access users’ information and called Telegram executives audacious: “Telegram has the audacity to encrypt its data and refuse to share this data with the governments, who are the guardians of the culture and religion of societies.”

At the end of his speech, he asked the seminaries to inform people of the dangers of the internet and to publish and provide lessons about virtuous life on the internet.

City officials in Iran's capital Tehran are planning to put locks on large waste containers in the streets to prevent garbage pickers from accessing waste. END_OF_DOCUMENT_TOKEN_TO_BE_REPLACED

The Biden Administration has confirmed to the US Congress that sanction imposed by its predecessor on Iran have drastically reduced Iran's trade with the world. END_OF_DOCUMENT_TOKEN_TO_BE_REPLACED

The UK government said on Sept 20 that Britain would "not rest" until all its dual nationals being held in Iran were returned home. END_OF_DOCUMENT_TOKEN_TO_BE_REPLACED