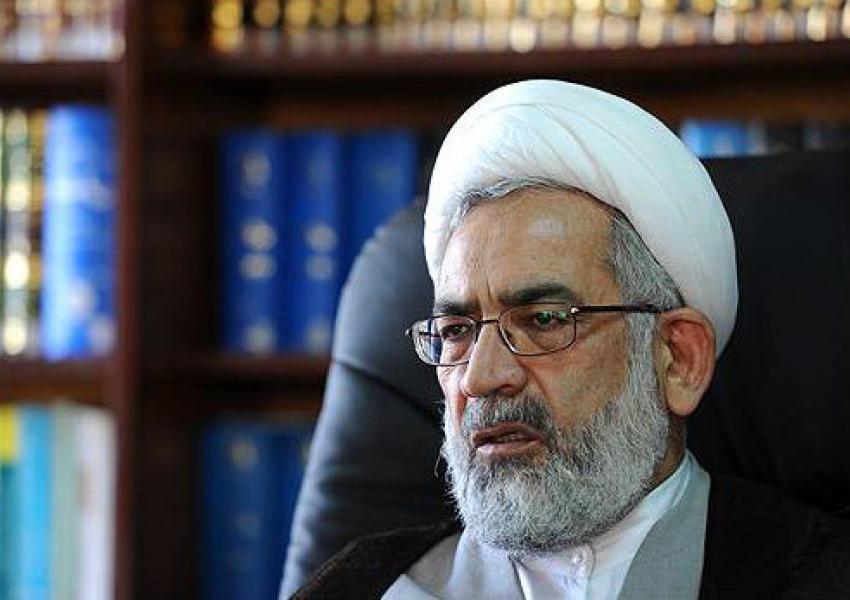 Montazeri: Cyberspace Is a Slaughterhouse and We Should Close It

The Attorney General Mohammad Jafar Montazeri compared the Cyberspace to a slaughterhouse and said we must close its path for some people.

In a meeting with the head prosecutors of the country, he addressed the officials by saying: “Filtering means closing the path to the slaughterhouse for some people. If you don’t agree that the cyberspace is a slaughterhouse just say so.”

Montazeri stated that the cyberspace has become a breeding ground for crime and continued: “I told some of the authorities that if you want to see what damages the cyberspace does to people, visit our cybercrimes department.”

Referring to Rouhani’s recent comments about the filtering and how the regime made a mistake by closing the doors of internet, Montazeri said: “As long as the country is in an economic war, addressing such issues is unnecessary: “Other than polarizing the society, what benefit does it have to bring up issues unrelated to the economic war? Is filtering a priority in our lives? Why should we divert people’s attention to it?”

He added that “many other countries now have started to limit internet and it’s not like the cyberspace is free.”

He continued: “Blasphemy, anti-national security teachings, and destroying the identity of the youth are among issues we face in cyberspace.” He claimed that “we are not shutting it down. We are just cleaning it up.”

He asked the president to create the “National Internet” as soon as possible.

City officials in Iran's capital Tehran are planning to put locks on large waste containers in the streets to prevent garbage pickers from accessing waste. END_OF_DOCUMENT_TOKEN_TO_BE_REPLACED

The Biden Administration has confirmed to the US Congress that sanction imposed by its predecessor on Iran have drastically reduced Iran's trade with the world. END_OF_DOCUMENT_TOKEN_TO_BE_REPLACED

The UK government said on Sept 20 that Britain would "not rest" until all its dual nationals being held in Iran were returned home. END_OF_DOCUMENT_TOKEN_TO_BE_REPLACED