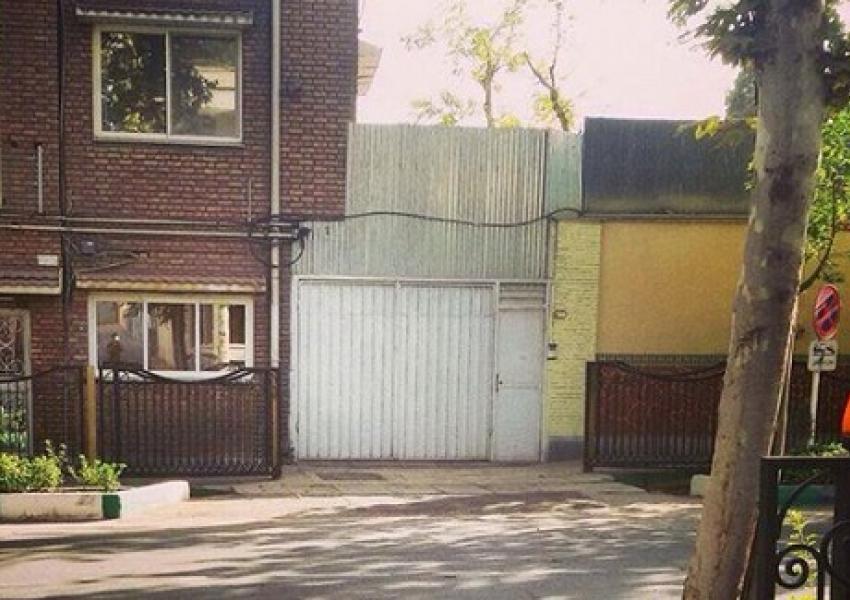 Hossein Karroubi, son of Mehdi Karroubi has announced that Mehdi Karroubi and Mir-Hossein Mousavi have been allowed to exit their houses once a week and visit a friend or a family member in the past two months.

According to Hossein Karroubi, “the names of the people visited must be confirmed by the security authorities” and that “a committee or a board decides who can Mehdi Karroubi meet”.

After these changes, Mehdi Karroubi told an authority that he wished to start “by visiting the families of the martyrs.” According to Hossein, “during this time they have visited the houses of several martyrs and one of their friends.” He also denied any gift giving by Mehdi Karroubi to any of the families visited.

He also mentioned that the immediate family, including daughters-in-law, children, and grandchildren, “can visit with him anytime they want, but “the security forces hold the key to the house, and we don’t have a key.” He says that the security forces are stationed inside Karroubi’s house.

The decisions about their house arrest are made and announced by the supreme council of national security. Last week, Mohammad Yazdi, chairman of the Society of Seminary Teachers of Qom said the house arrest is due to regime’s kindness, and that they should have been tried in court.

City officials in Iran's capital Tehran are planning to put locks on large waste containers in the streets to prevent garbage pickers from accessing waste. END_OF_DOCUMENT_TOKEN_TO_BE_REPLACED

The Biden Administration has confirmed to the US Congress that sanction imposed by its predecessor on Iran have drastically reduced Iran's trade with the world. END_OF_DOCUMENT_TOKEN_TO_BE_REPLACED

The UK government said on Sept 20 that Britain would "not rest" until all its dual nationals being held in Iran were returned home. END_OF_DOCUMENT_TOKEN_TO_BE_REPLACED