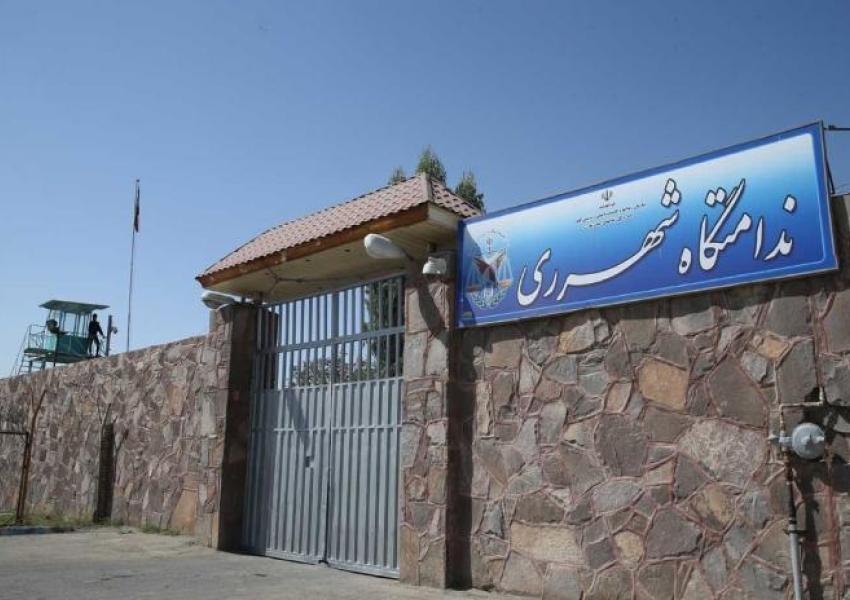 Some in the social media have reported an attack by the security forces of Qarchak prison (in Shahre Ray) against female prisoners.

It was reported that last night Qarchak prison’s security forces attacked female prisoners in wards 1 and 2 with pepper spray and tear gas. During the attack female prisoners were severely beaten and injured and some were taken to the infirmary.

According to the family members of one of the prisoners, the attack has continued today as well, and the guards are currently severely beating female prisoners.

Last night, after female prisoners in wards one and two demanded treatment for one of their prison mates, the security forces got involved.

According to the report, after using pepper spray and tear gas, the female prisoners set fire to their beds and sheets in order to neutralize the effects of the gas, and prison authorities used a fire truck to extinguish the fire while women were still trapped in their ward.

Qarchak prison is known as one of the worst prisons in Tehran based on facilities, health issues, access to medical treatment, and even drinking water.

Female prisoners have reported that smoke has covered the prison and the forces are still beating women.

The prison authorities have removed the benches and exercise equipment from ward one so the women wouldn’t be able to use them to defend themselves.

City officials in Iran's capital Tehran are planning to put locks on large waste containers in the streets to prevent garbage pickers from accessing waste. END_OF_DOCUMENT_TOKEN_TO_BE_REPLACED

The Biden Administration has confirmed to the US Congress that sanction imposed by its predecessor on Iran have drastically reduced Iran's trade with the world. END_OF_DOCUMENT_TOKEN_TO_BE_REPLACED

The UK government said on Sept 20 that Britain would "not rest" until all its dual nationals being held in Iran were returned home. END_OF_DOCUMENT_TOKEN_TO_BE_REPLACED