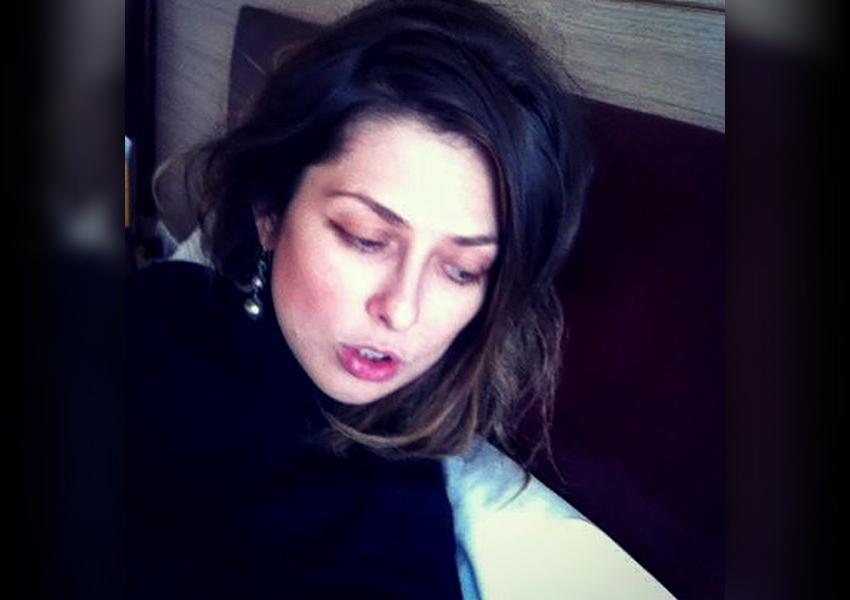 The Russian embassy in Tehran confirmed that female Russian journalist Yulia Yuzik has been arrested in Tehran.

Nataliya Vasiliyeva, the Associated Press reporter in Russia tweeted on Friday: “The family of Russian journalist Yulia Yuzik say that she's been detained in Iran and facing a court hearing on Saturday.”

The Russian embassy confirmed on Friday that Yuzik has been arrested and the embassy is reviewing the details of the situation.

Yuzik’s ex-husband announced on his Facebook page that after four days in Iran, she contacted him from jail and said that she has been accused of spying for Israel.

Yulia Yuzik has worked in Iran as a reporter before. Her most recent Instagram posts are from her trip to Tehran.

Iranian officials are yet to react to her arrests.

Meanwhile, Sputnik reported that Iran’s ambassador to Russia has been summoned to the Russian foreign ministry for explanations.

In recent years the repeated arrests of foreign nationals and dual citizens in Iran have caused diplomatic tensions between Tehran and western countries.

Most of these individuals have been charged with espionage or attempting to overthrow the regime.

According to Javid Rahman, the UN Special Rapporteur on Human Rights in Iran, there are at least 30 dual citizen prisoners in Iran at the moment.

City officials in Iran's capital Tehran are planning to put locks on large waste containers in the streets to prevent garbage pickers from accessing waste. END_OF_DOCUMENT_TOKEN_TO_BE_REPLACED

The Biden Administration has confirmed to the US Congress that sanction imposed by its predecessor on Iran have drastically reduced Iran's trade with the world. END_OF_DOCUMENT_TOKEN_TO_BE_REPLACED

The UK government said on Sept 20 that Britain would "not rest" until all its dual nationals being held in Iran were returned home. END_OF_DOCUMENT_TOKEN_TO_BE_REPLACED