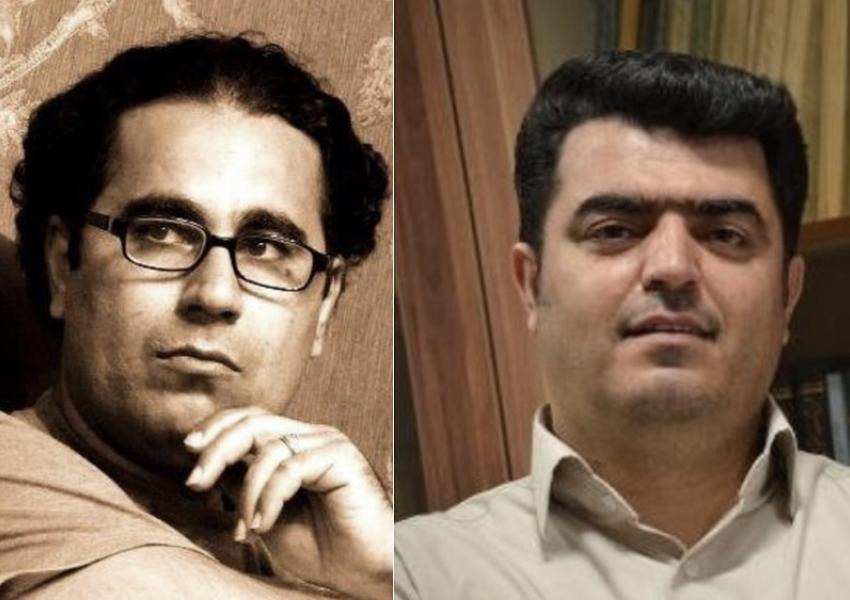 80 syndicates in the world wrote a joint letter to Ali Khamenei, the leader of the Islamic Republic in Iran, condemning the arrest of Esmail Abdi and the firing of Mohammad Habibi, increasing political prisoners, and teachers, and the pressure on labor activists and Human Rights advocates.

The teachers' syndicate Telegram channel has published the letter. The letter which was published on Monday addressing Khamenei condemns the “suppression and persecution of teachers, union activists, authors, and labor rights and human rights activists in Iran.” The organizations demanded the immediate release of all civil rights activists.

They also specifically mention the firing of Habibi and the arrest of Abdi and the recent arrests of human rights advocates, calling it “a new wave of suppression in order to create fear as we approach the May 1st, the International Workers’ Day, and to silence their voices.”

The letter asks the regime to be loyal to the international conventions that the government of Iran has signed, including the right to form independent associations, the right to peaceful gathering, and the right to collective bargaining.

Habibi, a board member of teachers’ association of Tehran was arrested by the security forces in 2018 during a teachers’ protest.

The Revolutionary Court of Tehran, presided by judge Ahmadzadeh, sentenced Habibi to eight years and six months in prison for “conspiracy and assembly against national security” and “propaganda against the regime.” He was also sentenced to 18 months in prison and 74 lashes and two years ban from activities in political parties and associations for “disrupting public order.”

City officials in Iran's capital Tehran are planning to put locks on large waste containers in the streets to prevent garbage pickers from accessing waste. END_OF_DOCUMENT_TOKEN_TO_BE_REPLACED

The Biden Administration has confirmed to the US Congress that sanction imposed by its predecessor on Iran have drastically reduced Iran's trade with the world. END_OF_DOCUMENT_TOKEN_TO_BE_REPLACED

The UK government said on Sept 20 that Britain would "not rest" until all its dual nationals being held in Iran were returned home. END_OF_DOCUMENT_TOKEN_TO_BE_REPLACED