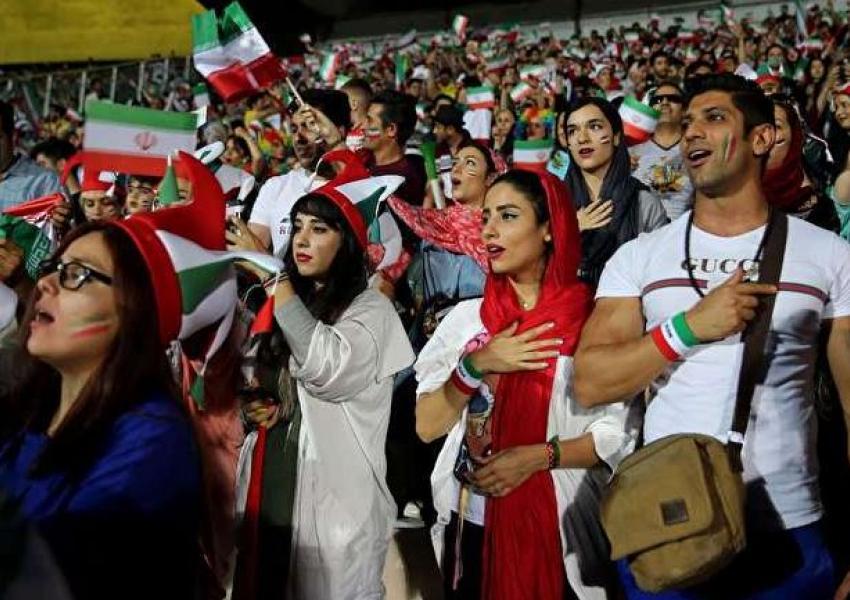 In a recent statement after the football match between Iran and Cambodia, Philip Luther, the Middle East, and North Africa Research and Advocacy Director at Amnesty International criticized the Islamic Republic’s method of allocating tickets to women and their treatment in stadiums.

Luther said: “Iran’s decision to allow a token number of women into the stadium for tomorrow’s football match is a cynical publicity stunt by the authorities intended to whitewash their image following the global outcry over Sahar Khodayari’s tragic death.”

Sagar Khodayari, known as the blue girl, committed suicide after receiving a prison sentence for attending a football match in the stadium.

Luther continued: “Anything short of a full reversal of the ban on women accessing all football stadiums is an insult to Sahar Khodayai’s memory and an affront to the rights of all the women of Iran who have been courageously campaigning for the ban to be lifted.”

Since the Islamic Revolution in Iran, women have not been allowed to attend football matches in stadiums.

“Instead of taking half-hearted steps to address their discriminatory treatment of women who want to watch football, the Iranian authorities should lift all restrictions on women attending football matches, including domestic league games, across the country. The international community, including world football’s governing body, FIFA, must also ensure that women are permitted to attend all matches, Luther added.

He concluded: “FIFA has a responsibility to respect human rights throughout its operations and the power under its statutes to take definitive and urgent action to address a situation which it has allowed to continue for far too long.”

City officials in Iran's capital Tehran are planning to put locks on large waste containers in the streets to prevent garbage pickers from accessing waste. END_OF_DOCUMENT_TOKEN_TO_BE_REPLACED

The Biden Administration has confirmed to the US Congress that sanction imposed by its predecessor on Iran have drastically reduced Iran's trade with the world. END_OF_DOCUMENT_TOKEN_TO_BE_REPLACED

The UK government said on Sept 20 that Britain would "not rest" until all its dual nationals being held in Iran were returned home. END_OF_DOCUMENT_TOKEN_TO_BE_REPLACED