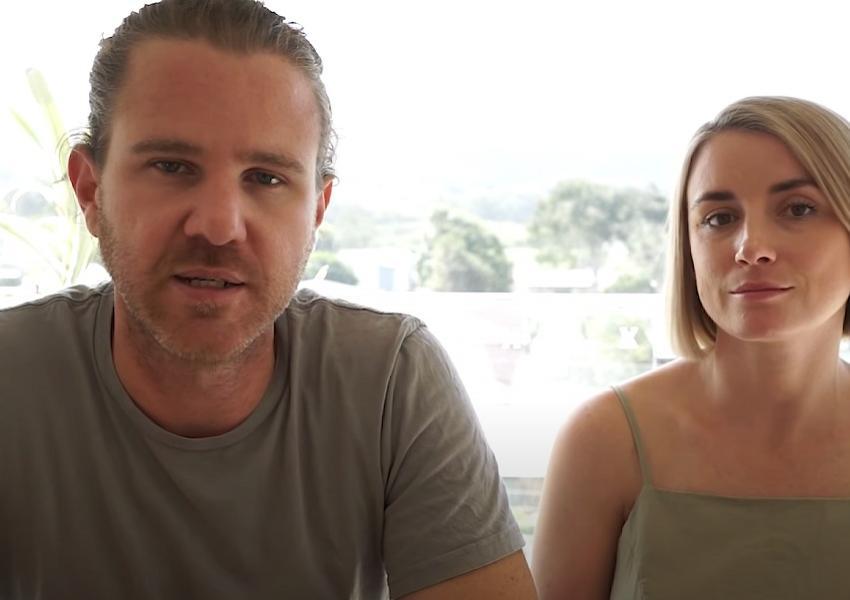 Australian Couple A Year After Release From Iranian Prison: We Were Charged With Espionage

An Australian couple who were arrested last year in Iran and were released a few months later have now published a video on the anniversary of the event, saying they were initially charged with espionage but were later released.

In a recent video, the Australian blogger couple, Jolie King and Mark Firkin explain that they decided to pass through Iran for a few days on their way to Europe, and on the fourth day, while camping in a park in Jajrood city, they were arrested by dozens of armed agents in civilian clothing.

They say in the video that although they were charged with espionage and later accused of “taking images of nuclear sites,” they were eventually released.

Jolie King and Mark Firkin published the images of their visit to Iran on their blog, and some of these are aerial images.

The video is published a year after their release from prison. At that time Iranian media also reported the release of Reza Dehbashi, an Iranian student arrested in Australia.

Dehbashi was a researcher at Queensland University who was arrested for attempting to transfer American military radar technology to Iran. It appeared that a prisoner exchange took place at the time.

The couple explains in their video that their belongings were searched by the agents in the park on the night of their arrest, and they were taken to separate cells without being charged or getting an attorney, and they were not allowed to contact their friends, relatives, or the embassy for a while.

After two days, the judge told them that they have been charged with espionage.

Firkin says after two months in the cell, their captors realized that “we are not spying.” Nonetheless, after two months the judge added the new charge of “taking pictures from an atomic site,” which the couple calls another complete fabrication.

Their initial sentence of execution or 10 years in prison for espionage was reduced to three years in prison, for which their interrogators told them they should be thankful.

Iran has been accused by other countries, reserchers and journalists of arresting foreigners and dual nationals on trumped up charges to gain leverage over Western countries, often gaining the release of people charged with espionage, stealing secrets ro busting sanctions.

City officials in Iran's capital Tehran are planning to put locks on large waste containers in the streets to prevent garbage pickers from accessing waste. END_OF_DOCUMENT_TOKEN_TO_BE_REPLACED

The Biden Administration has confirmed to the US Congress that sanction imposed by its predecessor on Iran have drastically reduced Iran's trade with the world. END_OF_DOCUMENT_TOKEN_TO_BE_REPLACED

The UK government said on Sept 20 that Britain would "not rest" until all its dual nationals being held in Iran were returned home. END_OF_DOCUMENT_TOKEN_TO_BE_REPLACED