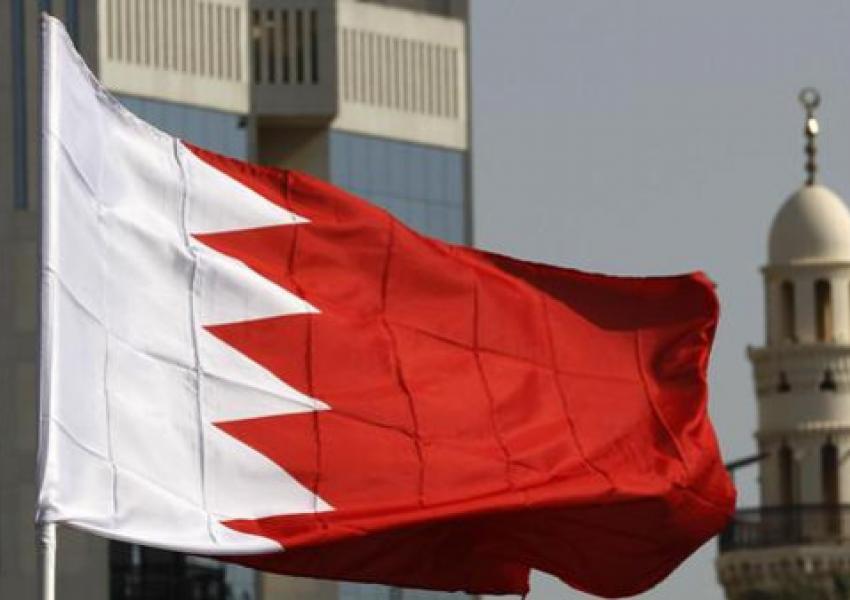 Bahrain: Iran's Regime Prioritizes Interests of Terrorists over Its Own People

The foreign ministry of Bahrain once again stated that “Iran meddles in the domestic affairs of Bahrain and other Arab countries and constantly tries to create chaos, tension, and violence in the region.”

The statement was issued in response to the recent comments by the spokesman for the Islamic Republic’s foreign ministry, Bahram Ghasemi, about the recent judicial verdicts in Bahrain. Ghasemi had condemned the life sentence for Shaikh Ali Salman and two other Bahraini dissidents by the Bahrain appeals court.

The Bahrain foreign ministry stated that the comments made by Ghasemi show “Iran’s natural animosity, lack of respect for international laws and regulations, meddling in Bahrain and other Arab countries’ domestic affairs and a constant effort to create chaos, tension, and violence in the region.”

Bahrain suggests that the aim of such comments is to “cover the problems that Iranian people are facing”, problems that the foreign ministry of Bahrain believes to be caused by “the policies of Iran’s regime and its support of terrorism in the region and prioritizing the interests of terrorists over its own people.”

City officials in Iran's capital Tehran are planning to put locks on large waste containers in the streets to prevent garbage pickers from accessing waste. END_OF_DOCUMENT_TOKEN_TO_BE_REPLACED

The Biden Administration has confirmed to the US Congress that sanction imposed by its predecessor on Iran have drastically reduced Iran's trade with the world. END_OF_DOCUMENT_TOKEN_TO_BE_REPLACED

The UK government said on Sept 20 that Britain would "not rest" until all its dual nationals being held in Iran were returned home. END_OF_DOCUMENT_TOKEN_TO_BE_REPLACED