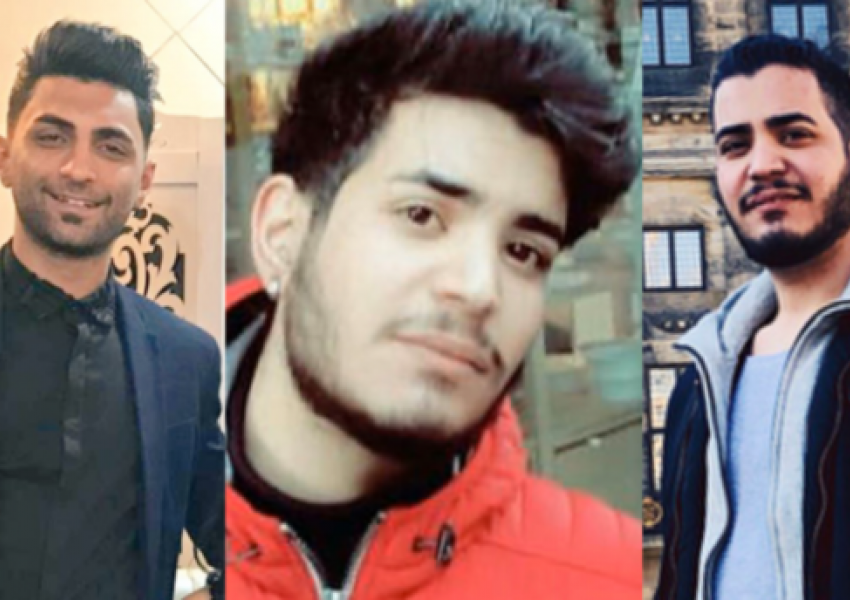 The supreme court of Iran confirmed the death sentences of Amri Hossein Moradi, Saeed Tamjidi, and Mohammad Rajabi, three of the protesters arrested during the countywide Iranian uprising in November.

The initial death sentences for the three young men (all under 30 years old) were issued by the Revolutionary Court's Judge Abolghasem Salavati, known among the Iranian dissidents as the “Hanging Judge”. Salavati, along with Judge Mohammad Moghiseh, have both been sanctioned by the United States for violation of human rights and “unfair trials in the Islamic Republic’s kangaroo courts.”

A few hours after the report, the regime’s Young Reporters news agency claimed that a source at the supreme court has denied the verdict. But the judiciary of other legal authorities have not made any comments.

During the trial, Moradi repeatedly told the judge that his confessions were taken under “pressure, torture, and threats” and he does not accept any of the charges.

The other two defendants have also reported beatings and torture in order to accept their charges about having connections with the MKO.

The three were sentenced to death on the charge of “destruction and arson with intent to fight the regime”. They were also charged with “illegal exit from the country” and “robbery and harassment”.

The charge of robbery refers to taking the camera from security forces who were filming the protesters.

Tamjidi and Rajabi had escaped to Turkey seeking asylum, but they were held by the Turkish police and were extradited to Iran after President Rouhani’s visit to Turkey.

City officials in Iran's capital Tehran are planning to put locks on large waste containers in the streets to prevent garbage pickers from accessing waste. END_OF_DOCUMENT_TOKEN_TO_BE_REPLACED

The Biden Administration has confirmed to the US Congress that sanction imposed by its predecessor on Iran have drastically reduced Iran's trade with the world. END_OF_DOCUMENT_TOKEN_TO_BE_REPLACED

The UK government said on Sept 20 that Britain would "not rest" until all its dual nationals being held in Iran were returned home. END_OF_DOCUMENT_TOKEN_TO_BE_REPLACED