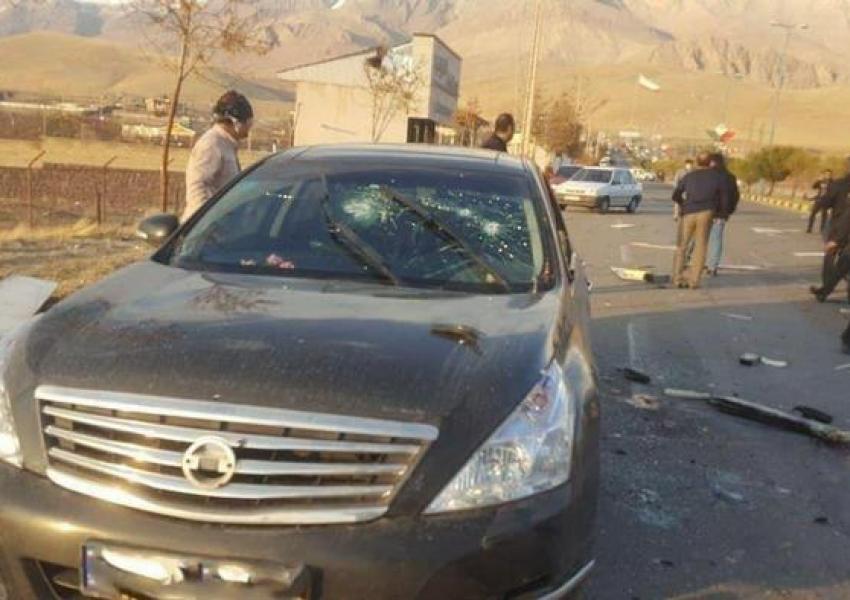 New details about the assassination of Iran’s senior nuclear operative have been published in state-controlled media in Iran that are worthy of a Hollywood spy and action thriller.

Earlier Sunday evening local time Fars and other news agencies without mentioning a source published a report on the killing of Mohsen Fakhrizadeh, a long-time government official involved in Iran’s highly secretive nuclear and other weapons programs.

The top official and his wife left the northern province of Mazandaran in their bulletproof car accompanied by three other vehicles of bodyguards on Friday morning. As they reached the eastern outskirts of the capital Tehran, the lead escort sped away to check the security of the destination they were heading to.

At about this time, Fakhrizadeh heard some noise from his car, which were in fact bullets hitting the vehicle. Thinking that something was wrong with his sedan, he stepped out of the car. At this moment, an automatic weapon from a small blue Nissan van parked 150 meters away (about 165 yards) began firing at him. The report says that the gun was remote controlled but does not specify its type or caliber. In fact, it says, there was no one in that vehicle.

Fakhrizadeh was hit with two bullets that severe his spinal cord. The head of his bodyguards tries to shield him from bullets, but he was also hit. After a short while the parked Nissan explodes. Fakhrizadeh was taken to a clinic and then with helicopter to a hospital where he passed away. 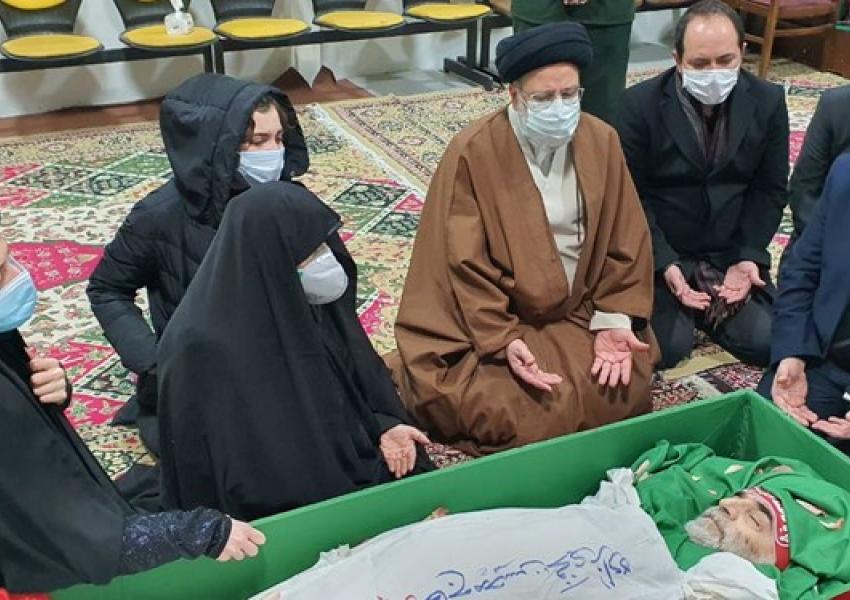 If this report is true, first it means that there was no large group of assassins as some had previously claimed. Second, the booby-trapped car was far enough not to have been the cause of injuries. But the third deduction is the most interesting. How did the plotters believe that one remote-controlled weapon could accomplish the assassination from a considerable distance? What if he had not emerged from his bulletproof car? Were there other weapons or gunmen involved?

Fars new agency affiliated with the Islamic Revolution Guards Corps (IRGC) insists that no “human elements” were present in the assassination spot and the firing only came from the remotely controlled weapon. It also says that except the bodyguard who was killed there were no other casualties. Again, initially reports spoke of 3-4 people either being killed or injured.

There is tremendous pressure on security and intelligence agencies to find the perpetrators. It should be noted that suggesting an assassination without any assailants being at the location might reduce the responsibility of finding a large team of assassins, especially that officials insist Israel, Iran’s arch enemy is behind the attack, which badly discredits multiple security agencies with unrestricted powers in Iran.

The report adds that the owner of the Nissan which exploded left Iran on October 29, four weeks before the assassination.

Nevertheless, the pressure to find the perpetrators will not disappear, especially that Iran’s nuclear and military installations have been targets of mysterious explosions this year. The main uranium enrichment site at Natanz came under attack in July and senior officials have admitted it was not an air attack but an act of infiltration and sabotage.

This report raises more questions amid some speculation that the attack might have been a domestic affair, although no credible reason has been put forward. Mr. Fakhrizadeh was not a partisan person involved in the Islamic Republic’s inner politics, by all accounts. His much-touted role as the leading nuclear scientist is also not a certainty. It appears that he was more of a manager for top secret projects, including nuclear and missile development programs.

City officials in Iran's capital Tehran are planning to put locks on large waste containers in the streets to prevent garbage pickers from accessing waste. END_OF_DOCUMENT_TOKEN_TO_BE_REPLACED

The Biden Administration has confirmed to the US Congress that sanction imposed by its predecessor on Iran have drastically reduced Iran's trade with the world. END_OF_DOCUMENT_TOKEN_TO_BE_REPLACED

The UK government said on Sept 20 that Britain would "not rest" until all its dual nationals being held in Iran were returned home. END_OF_DOCUMENT_TOKEN_TO_BE_REPLACED