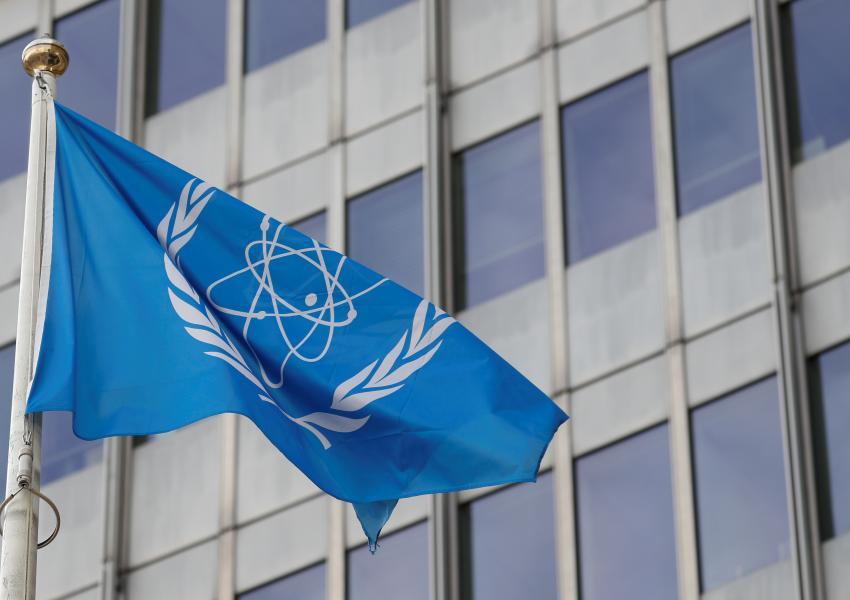 EU and US support the resolution suggested by Britain, France, and Germany on Iran

In the meeting of the International Atomic Energy Agency’s board of governors, the representatives of the European Union and the United States supported the resolution suggested by Britain, France, and Germany, criticized the regime of Iran for blocking the access of IAEA inspectors to two nuclear sites in Iran, and demanded Iran’s immediate and full cooperation with the agency.

In a statement released by the board of governors on Thursday, June 18, the EU representative pointed out Iran’s lack of cooperation in allowing access to these two nuclear sites in the past four months.

The EU representative also mentioned that in the past year Iran has not participated in answering the questions about the possible undeclared nuclear material and nuclear activities.

The American representative also announced that although he believes that the tone of the resolution could be stronger, the US supports it and asks other members to do the same.

Bloomberg had previously reported that France, Germany, and Britain have drafted a resolution that demands Iran’s full cooperation.

The US representative also pointed out Iran’s activities last year in cleansing and destroying uranium residue and said the IAEA tirelessly tried to get Iran to cooperate, but Tehran has repeatedly created roadblocks for the investigations.

The Russian representative expressed concern and disappointment that the issue of the two sites has not been resolved between Tehran and IAEA, but added that there is no cause for exaggeration.

City officials in Iran's capital Tehran are planning to put locks on large waste containers in the streets to prevent garbage pickers from accessing waste. END_OF_DOCUMENT_TOKEN_TO_BE_REPLACED

The Biden Administration has confirmed to the US Congress that sanction imposed by its predecessor on Iran have drastically reduced Iran's trade with the world. END_OF_DOCUMENT_TOKEN_TO_BE_REPLACED

The UK government said on Sept 20 that Britain would "not rest" until all its dual nationals being held in Iran were returned home. END_OF_DOCUMENT_TOKEN_TO_BE_REPLACED