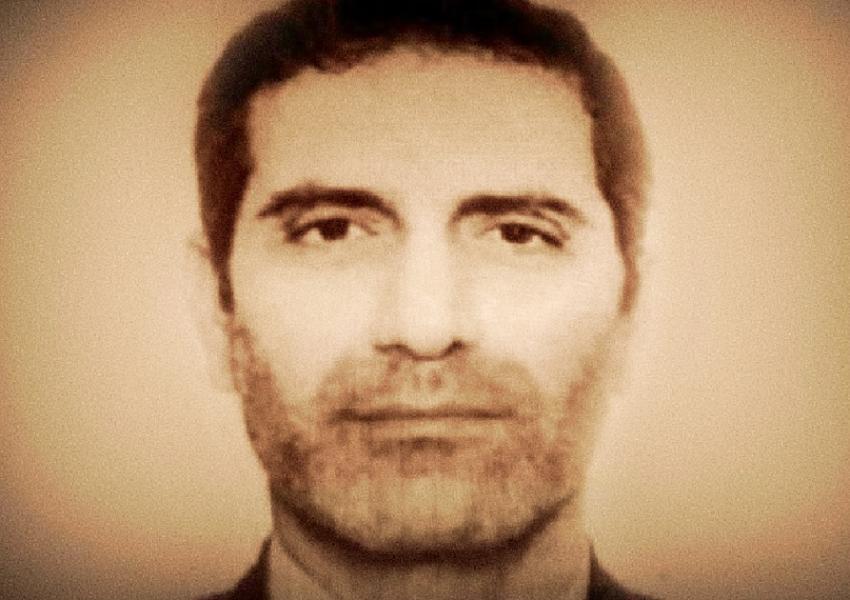 A former member of the Iranian diplomatic mission in Vienna suspected of plotting a bomb attack against the exiled Mujahedin-e Khalq (MEK) opposition group in France in July 2018 has refused to attend his trial in Antwerp, Belgium, presumably on orders from Tehran.

The court session that Assadollah Assadi, 49, missed was held under heavy security in Antwerp on Friday morning [November 27]. Iran International correspondent Niloufar Pour-Ebrahim said lawyers for the plaintiff had claimed Assadi had been instructed by Iranian Foreign Minister Mohammad Javad Zarif not to attend.

Assadi has denied all charges against him and refused to cooperate on the grounds that he has diplomatic immunity. According to the Associated Press, Assadi’s lawyer Dimitri de Beco said he will also raise procedural issues during a second hearing set for December 3. This is the first time an Iranian diplomatic is being tried on ‘terrorist’ charges in Europe.

Three other defendants in the case, who allegedly conspired with Assadi, did appear in court accompanied by masked security forces. Belgian-Iranian husband and wife Amir Sadouni, 40, and Nasimeh Naami, 36, have confessed to the plot. The fourth defendant is Mehrdad Arefani, 57. The four, if convicted, face between five and 20 years in prison on charges of “attempted terrorist murder and participation in the activities of a terrorist group.”

The MEK has claimed that Assadi set up bomb plot on orders from high-level authorities in Iran. Tehran has staunchly denied involvement.

On Wednesday Vida Mihranian, the wife of a Swedish-Iranian academic, Ahmad-Reza Djalali, who has been sentenced to death in Iran on espionage charges, said her husband was a victim of “Iran’s relations with Europe.” Her claim has fuelled speculation that Iranian authorities are trying to influence Assadi’s trial by threatening to execute Djalali or that they are trying pressurize Europe for a prisoner exchange.

On Wednesday Iran apparently swapped Australian-British academic Kylie Moore-Gilbert, imprisoned in Iran since 2018 on charges of spying for Israel, with three Iranians serving prison terms in Thailand for offences linked to attacks on Israeli diplomats in 2012.

Iran’s Deputy Foreign Minister Abbas Araghchi on Friday said “complex negotiations” taking over a year, involving Iran, Australia and Thailand, had preceded the releases of the Moore-Gilbert and the three Iranians.

City officials in Iran's capital Tehran are planning to put locks on large waste containers in the streets to prevent garbage pickers from accessing waste. END_OF_DOCUMENT_TOKEN_TO_BE_REPLACED

The Biden Administration has confirmed to the US Congress that sanction imposed by its predecessor on Iran have drastically reduced Iran's trade with the world. END_OF_DOCUMENT_TOKEN_TO_BE_REPLACED

The UK government said on Sept 20 that Britain would "not rest" until all its dual nationals being held in Iran were returned home. END_OF_DOCUMENT_TOKEN_TO_BE_REPLACED