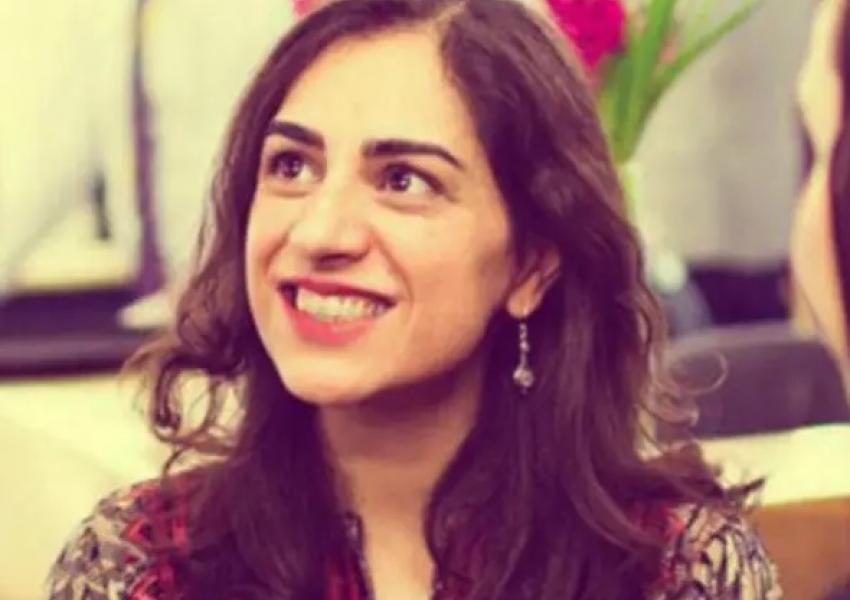 The family of Aras Amiri, a former employee of British Cultural Council that was sentenced to 10 years in prison, have urged the British government to guarantee her release.

Aras Amiri, 33 years old, had lived for over ten years in London and was arrested this spring after her trip to Iran. She has been charged with espionage.

Mohsen Omrani, her cousin in Canada, Mohsen Omrani, says that her family was informed of her sentence on Sunday. Amiri and her attorney were not present in her appeal trial. Now her family has urged the British government to get involved in the case.

“All family members believe Britain must do more than it has in this case. Her mother told me that the family has received the final sentence. The appeal trial was held without her and her attorney’s presence. They confirmed the initial sentence verbatim,” Omarni told the Guardian.

Omrani continued: “We all believe the main fault is with the Iranian government. But we do think the British government could be more decisive in trying to help with her release.”

According to Omrani: “The Islamic Republic wanted to pressure the British Cultural Council. They wanted Aras to spy for the government of Iran from inside the council, and when she refused, they added to her charges.”

The executive director of the British Cultural Council has rejected Amiri’s charges and expressed concerns about her health and safety.

City officials in Iran's capital Tehran are planning to put locks on large waste containers in the streets to prevent garbage pickers from accessing waste. END_OF_DOCUMENT_TOKEN_TO_BE_REPLACED

The Biden Administration has confirmed to the US Congress that sanction imposed by its predecessor on Iran have drastically reduced Iran's trade with the world. END_OF_DOCUMENT_TOKEN_TO_BE_REPLACED

The UK government said on Sept 20 that Britain would "not rest" until all its dual nationals being held in Iran were returned home. END_OF_DOCUMENT_TOKEN_TO_BE_REPLACED