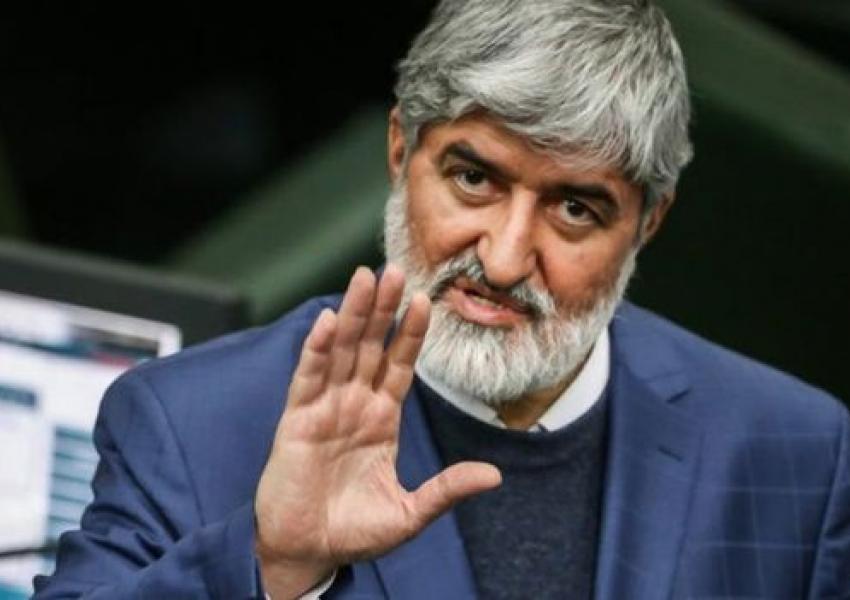 Ali Motahari, former Deputy Speaker of the Iranian Parliament, has said Iran has lost access to the World Health Organization (WHO) Covax program, which is distributing Covid-19 vaccines, because it is blacklisted by the Financial Action Task Force (FATF), the inter-governmental body against money-laundering.

“Because we are on the FATF blacklist, we couldn’t make the $50-million payment for Iran’s share of the WHO Covid-19 vaccine for 8 million Iranians and lost our share,” Motahari wrote in a Twitter post on Monday. He demanded that the Expediency Council (EC), the constitutional watchdog, explain why it had stood in the way of Iran approving legislation allowing the country to meet FATF rules. While the EC has for over two years stalled approval of the legislation, the Paris-based body put Iran on its blacklist on February 20.

Laya Joneidi, Vice-President for legal affairs, on December 14 said Supreme Leader Ali Khamenei had agreed to a government request to reconsider the legislation. Hardliners argue the proposed changes would infringe Iranian sovereignty and expose Iran’s financial aid to regional allies to United States or other international actors. The Council, however, has not yet put the issue back on its agenda.

Iran has told the WHO that it does not intend to import the Pfizer Covid-19 vaccine because it lacks the means to transport and store it at the minus 70 degrees Celsius required, an official of the National Coronavirus Taskforce, Mostafa Ghanei, said on December 12. On Tuesday the chairman of Iran’s Medical Council, Mohammad-Reza Zafarghandi, in a letter to the WHO chief, Tedros Adhanom, appealed for help in overcoming payment problems.

Iranian officials, including President Hassan Rouhani and Central Bank Governor Abdolnaser Hemmati, have blamed US sanctions for problems in Iran paying for is allocation of the WHO’s Covax program. On Tuesday Ghanei reiterated that US sanctions prevented the purchase of Covid vaccines and said buying the US-made Pfizer and Moderna vaccines was not currently among Iran’s “priorities” over the vaccine.

Ghanei did not name the country or countries from which Iran was considering buying the vaccine and claimed it could be imported on an emergency basis for high-risk groups if it were not for sanctions. The decision about where to buy the vaccine would, he said, be made on the basis of “infrastructures, resources and the prices [proposed by] countries [that sell] the vaccine.”

The relationship between sanctions and importing vaccines is controversial. Aid organizations have long said that sanctions deter banks and companies even over exempted goods. But on December 7 the Washington Post cited a spokesman for Covax who said Iran had received a US exemption to procure vaccines, and the US Treasury on December 8 issued advice that humanitarian items could be sent to Iran despite its sanctioning of the Iranian financial sector.

The chairman of Iran’s pharmaceutical importers union has denied there are problems transferring money to pay for the coronavirus vaccine. Naser Riahi on December 2 said that even under sanctions, 30 percent of Iran’s imported medicine came from the US.

City officials in Iran's capital Tehran are planning to put locks on large waste containers in the streets to prevent garbage pickers from accessing waste. END_OF_DOCUMENT_TOKEN_TO_BE_REPLACED

The Biden Administration has confirmed to the US Congress that sanction imposed by its predecessor on Iran have drastically reduced Iran's trade with the world. END_OF_DOCUMENT_TOKEN_TO_BE_REPLACED

The UK government said on Sept 20 that Britain would "not rest" until all its dual nationals being held in Iran were returned home. END_OF_DOCUMENT_TOKEN_TO_BE_REPLACED