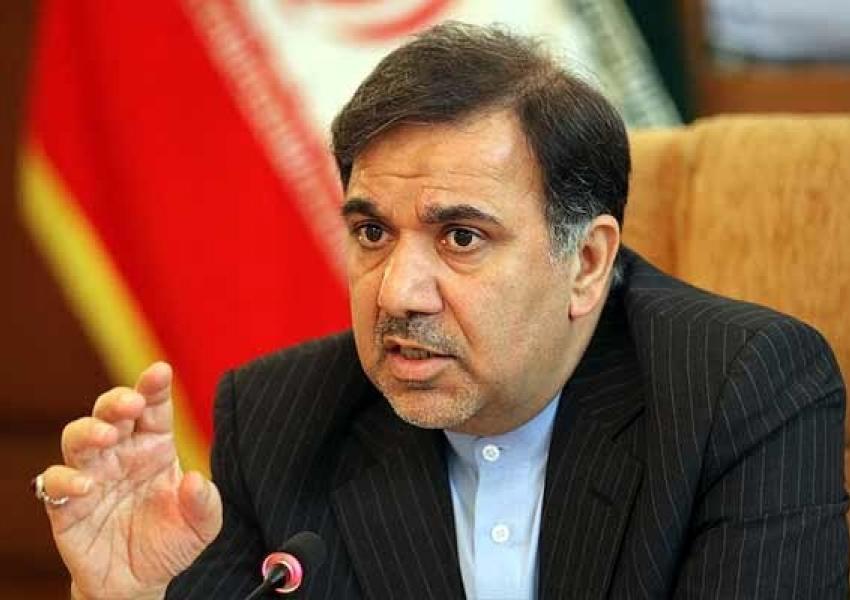 International and US sanctions have cost Iran $300-400 billion dollars in the past 16 years in additional trading costs, former minister of Roads and Urban Development has said.

In an interview with the Iranian Labour News Agency published on Wednesday, Abbas Akhundi stated that the additional cost related to sanctions is usually a 25 percent surcharge on banking, shipping, and other services.  “In trade, we are forced to ship our goods to a different destination or to change its designation and insurance. These cost us 20-30 percent more,” he said.

Akhundi also said that one of the major economic problems for Iran is lack of certainty. “We don’t know if the issue of JCPOA (nuclear agreement) will be solved or not; or for four years we don’t know if we will join FATF or not; and similarly, since the presidency of Rafsanjani (1990s) there has been the issue of Iran joining the WTO [World Trade Organization].”

Iranian officials have often complained about the additional costs imposed on Iran by sanctions. Foreign Minister Mohammad Javad Zarif has repeatedly claimed sanctions have cost Iran billions of dollars dollars and the United States should compensate for the damage.

Akhundi strongly argued for Iran joining the world economy and leave behind its mentality of uniqueness. “As long as we have not joined the global economy, nothing will happen, and we won’t be able to even solve the problem of the pandemic and vaccination, while neighboring countries have solved these issues,” the former minister argued.

Mentioning the latest news that Iran’s inflation has reached 50 percent, Akhundi said that people “should choose” an [political] option that leads to the world economy.

But what is also more interesting in Akhundi’s interview is his openly stated opinion that constant attempts to circumvent sanction have led to the emergence of a unique class of people conducting operations to arrange deals going around the restrictions. This he said has led to more corruption in the country. “When these conditions prevail for 16 years, they become institutionalized” and create a class of people with vested interests.

Akhundi alleged that groups profiting from sanctions “try to preserve the current conditions with slogans”. Although he did not name anyone, his statement is a familiar conspiracy theory and Iran’s military, intelligence and hardliner circles profit from the the country’s isolation.

After international sanctions ended with the signing of the Joint Comprehensive Plan of Action (JCPOA) in 2015, several large corruption scandals emerged in Iran related to sanction-busting activities. The most prominent involved a flamboyant businessman called Babak Zanjani, who sold Iran’s oil on the black market and was accused of pocketing billions of dollars. He was sentenced to death but is still in prison. Some say that the reason he has not been executed is probably his ties with government officials who were profiting from his corruption.

The same sort of sanction-busting activities has been taking place since 2018 when former US president Donald Trump imposed tough sanction on Iran after pulling out of the JCPOA. Iranian officials have periodically boasted that they are circumventing the sanctions.

Akhundi warned of capital flight from the country, saying that in the past three years $15 billion was sent abroad by citizens just to buy homes in other countries.

City officials in Iran's capital Tehran are planning to put locks on large waste containers in the streets to prevent garbage pickers from accessing waste. END_OF_DOCUMENT_TOKEN_TO_BE_REPLACED

The Biden Administration has confirmed to the US Congress that sanction imposed by its predecessor on Iran have drastically reduced Iran's trade with the world. END_OF_DOCUMENT_TOKEN_TO_BE_REPLACED

The UK government said on Sept 20 that Britain would "not rest" until all its dual nationals being held in Iran were returned home. END_OF_DOCUMENT_TOKEN_TO_BE_REPLACED