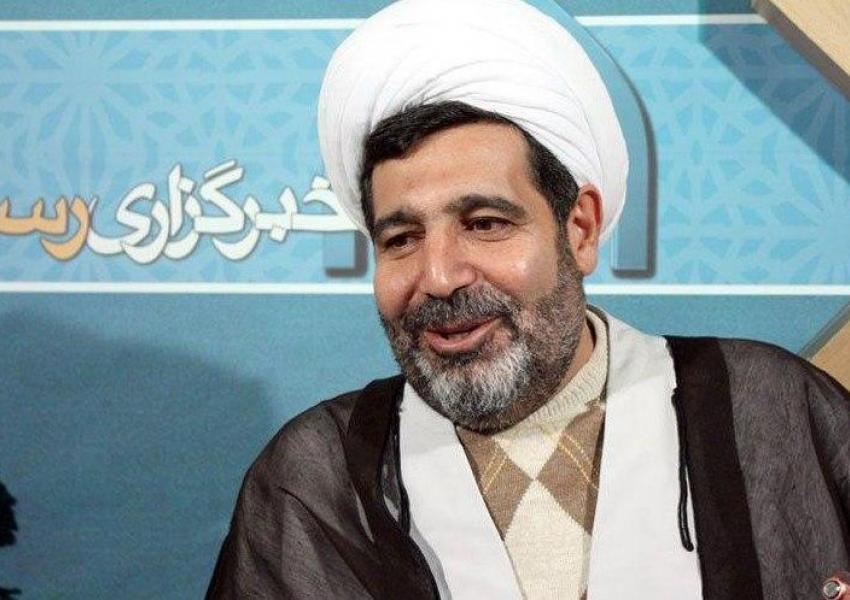 The body of Gholamreza Mansouri, the fugitive Iranian judge who has been officially charged with receiving bribes by the regime of Iran, was found dead outside his hotel in Romania. According to Radio Farda, “he was thrown out of his hotel room window.”

According to the report, his body was found at 2:30 pm in front of his hotel.

His name was not mentioned in the police report, but he was identified as 52 years old and it was mentioned that he was under legal protection.

Sources have identified the person as Gholamreza Mansouri who was previously arrested in Bucharest.

Hadi Shirzad, the head of Iran Interpol confirmed the death of Judge Mansouri in Romania.

Mansouri had claimed in a video that he left Iran in 2018. He had been charged with received 500 thousand Euros in bribes.

Previously, Reporters Without Borders also announced that they have filed a complaint with the German federal court against Judge Mansouri.

According to the reports, he had ordered the mass arrests of journalists in Iran in 2012.

City officials in Iran's capital Tehran are planning to put locks on large waste containers in the streets to prevent garbage pickers from accessing waste. END_OF_DOCUMENT_TOKEN_TO_BE_REPLACED

The Biden Administration has confirmed to the US Congress that sanction imposed by its predecessor on Iran have drastically reduced Iran's trade with the world. END_OF_DOCUMENT_TOKEN_TO_BE_REPLACED

The UK government said on Sept 20 that Britain would "not rest" until all its dual nationals being held in Iran were returned home. END_OF_DOCUMENT_TOKEN_TO_BE_REPLACED