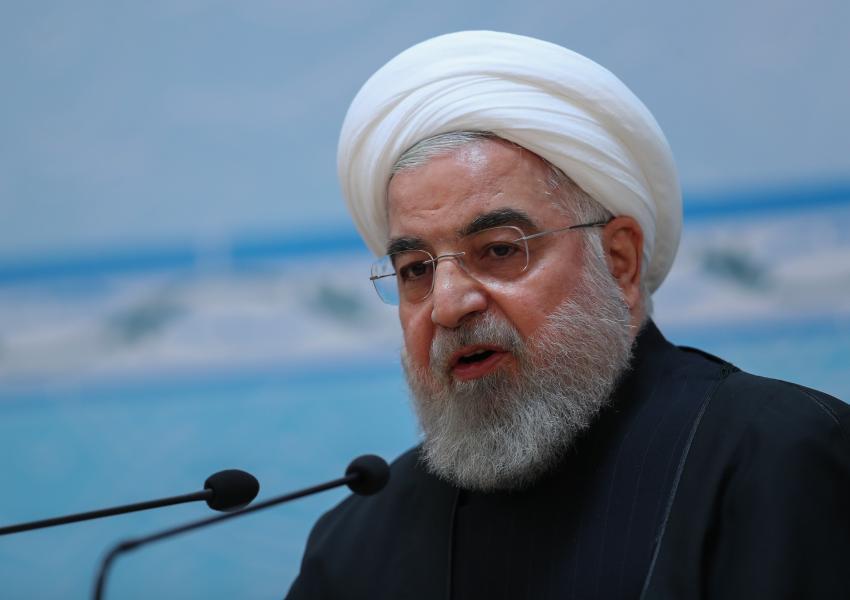 Fox News – Iran remains hell-bent on developing the deadliest weapons on the planet, according to a damning German intelligence service report released Monday.

“They aim to complete existing arsenals, perfect the range, applicability and effectiveness of their weapons and develop new weapon systems,” the report said. “They try to obtain the necessary products and relevant know-how, among other things, through illegal procurement efforts in Germany.”

“The term ‘proliferation’” the report continued, “refers to the further spread of atomic, biological, and chemical weapons of mass destruction –­ or the products and know-how required to manufacture them –­ and corresponding delivery systems.”

North Korea and Pakistan currently have nuclear arsenals. Tehran, in a 2015 deal with world powers, promised to curb its nuclear program in exchange for economic sanctions relief.

President Hassan Rouhani announced at the end of 2019 that his country "would no longer implement some agreements,” the German intelligence officials wrote. The report documented the mullah regime’s illicit activities during the year 2019.

The intelligence report covers security and terrorism threats to the heavily industrialized southern German state of Baden-Württemberg — a target-rich region for Iran’s network due to its numerous advanced engineering and high-tech firms.

Without revealing the names of the companies, the report cited specific data about illicit attempts to obtain weapons of mass destruction technology.

“Procurement attempts relevant to proliferation were also observed in 2019, which also affected companies in Baden-Württemberg. Since then, it has become even more difficult for affected companies to assess whether the business is still lawful or whether it is already violating sanctions regulations,” it said.

City officials in Iran's capital Tehran are planning to put locks on large waste containers in the streets to prevent garbage pickers from accessing waste. END_OF_DOCUMENT_TOKEN_TO_BE_REPLACED

The Biden Administration has confirmed to the US Congress that sanction imposed by its predecessor on Iran have drastically reduced Iran's trade with the world. END_OF_DOCUMENT_TOKEN_TO_BE_REPLACED

The UK government said on Sept 20 that Britain would "not rest" until all its dual nationals being held in Iran were returned home. END_OF_DOCUMENT_TOKEN_TO_BE_REPLACED